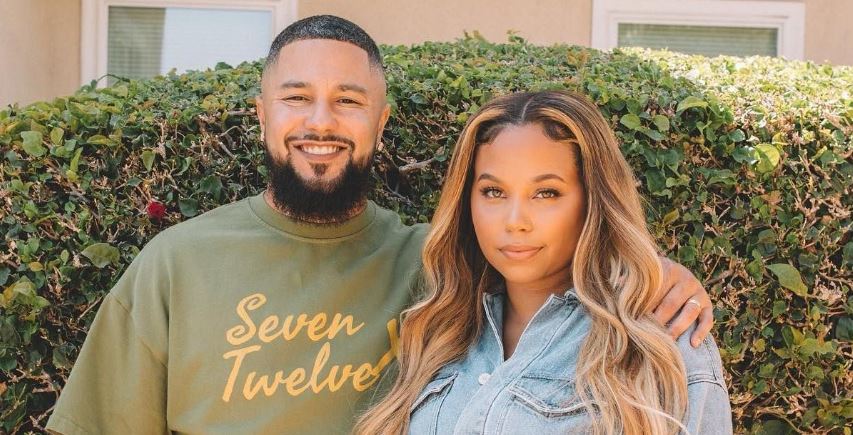 ‘Teen Mom‘ star Cheyenne Floyd and Zach Davis are officially married – but who else has she dated in the past?

After the success of MTV’s 16 & Pregnant, the Teen Mom franchise was born, and it further showed young mothers navigating parenthood and their futures. Twelve years and nine seasons later, Teen Mom OG ended and Teen Mom: The Next Chapter has begun.

Are You the One? alum Cheyenne Floyd joined Teen Mom OG during Season 7 and now stars in the most recent spinoff.Next Chapter.

She wasn’t a teenager when she gave birth to daughter Ryder, but her relationship with former Challenge co-star Cory Wharton made her a compelling watch for MTV fans. Though Cheyenne has done a remarkable job with co-parenting since her time on the show began, in Season 8, viewers saw her as she dealt with a toxic relationship with now ex-boyfriend Matt Walker.

The demise of Cheyenne and Matt’s relationship was a major storyline on Teen Mom OG.

So who is Cheyenne from Teen Mom dating now? Find out what happened between her and Matt, and for more information on her relationship status now.

Who is Cheyenne Floyd from ‘Teen Mom’ dating now? She married Zach Davis!

On Sept. 29, 2022, Cheyenne and Zach Davis said “I do,” People reported. They had been engaged since April 2021, when Zach popped the question at the baby shower for the couple’s first child together — a son they intend to name Ace, who arrived in May 2021.

It appears the two got back together shortly before they went “Instagram official” in October 2020.

When Cheyenne joined the Teen Mom franchise in Part B of Season 7, she was in an on-and-off relationship with Zach Davis. By the time the season came to a close, the pair was officially broken up, and there was even a tease that Cheyenne might reconcile with Cory Wharton.

At the beginning of Season 8, Cheyenne was once again in a relationship, but this time, it was with Matt Walker. Cory had moved on with Taylor Selfridge  — the two have since welcomed a baby girl named Mila together — and any fan hope of a reunion with Cheyenne was quashed.

Right away, viewers noticed that there was tension between Cheyenne and the Baltimore rapper, though they had spoken about getting engaged in the near future.

On the show, Ryder’s mom opened up to her sister, R Kyle Lynn, about how she and Matt would fight in public. One of their biggest blowout fights was at a family party.

Still, Matt insisted on moving forward in their relationship. He suggested that he and Cheyenne move in together, but only because his other apartment plans had fallen through.

They ultimately split during the filming of Season 8, though it was after Matt moved to the Southern California area to be closer to Cheyenne.

While the details of their breakup did play out on the show, the couple broke up in the summer of 2019. Though their drama is significant on the show, Cheyenne told In Touch that she doesn’t hold ill will toward her ex. “I wish him the best,” she said.

Afterward, Cheyenne was single for a while until she and ex-Zach rekindled things.

Congrats to the newlyweds!