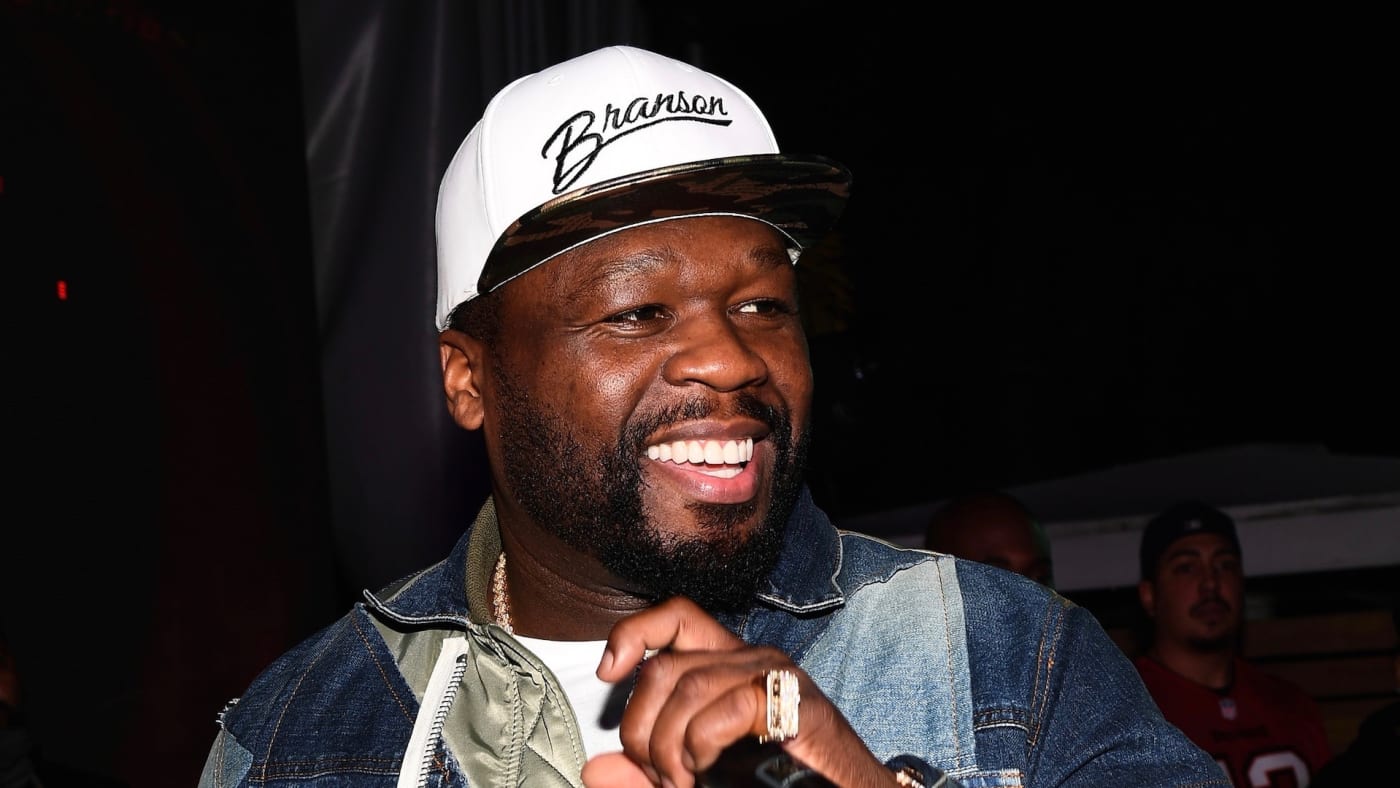 50 Cent and Floyd Mayweather seem to have ended their long-standing feud after years of trading shots with one another.

50 Cent has appeared to squash his long-time beef with Floyd Mayweather. The New York rapper shared a post on Instagram, Sunday, featuring a photo of Mayweather with the “Confirmed Tycoon” stamp over the image.

In the caption of the post, he added: “Yeah Champ said he gonna pull up on me for Tycoon so you know we gonna go crazy. Big bags coming out TMT floydmayweather BOOM.”

Both 50 Cent and the renowned boxer have traded shots at one another on social media and in interviews for years. Things reached a new level in February when 50 remarked that he’d be open to a fight with Mayweather if the weight class is favorable.

Mayweather even said afterward that he’d be interested in the match regardless of weight.

He said on social media: “I also heard that 50 Cent would fight me but claims I’m too small. If he wants to lace up at the end of the year we can do an exhibition then. I don’t care about weight class with any of these guys. The Paul brothers will make great money with the events, but with 50 Cent It has to be Winner Takes All.’”