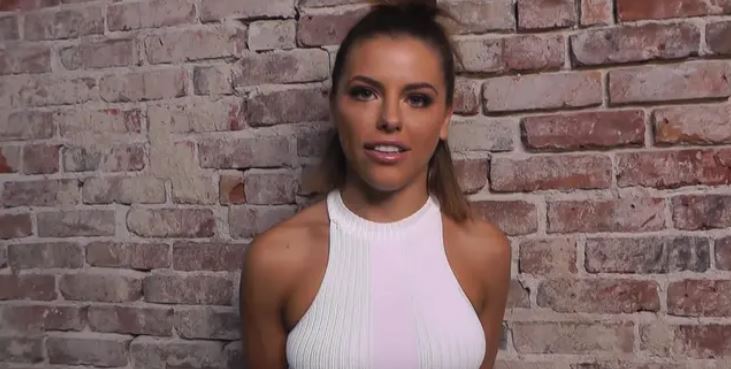 Twitch streamer Adriana Chechik is struggling to walk following surgeries needed after jumping into a foam pit at TwitchCon.

Attending TwitchCon was meant to be a coming-out party for streamer Adriana Chechik, whose rise to fame on the platform has been remarkable in recent months.

Sadly, the event quickly became a nightmare after the 30-year-old sustained serious injuries from leaping into a foam pit, landing awkwardly on her spine. Now, multiple surgeries later, the streamer is having difficulty walking.

On October 13, Chechik shared a video of her walking for the first time since an initial surgery.

“Today was so hard, I walked. I passed out after I brushed my teeth and had to be carried back but baby got her dancing shoes. It was so exhausting, I have slept all day since.”

The initial surgery lasted for over five hours to correct bones that had been “completely crushed” and nerve damage to her bladder.

Since then, she’s had one more minor surgery.

She’s also revealed that she will be required to wear a corrective spinal brace for some time in order to let her injuries heal following the surgeries.

Thankfully, the October 14 surgery should be the last one she needs as she begins her long road to recovery.

Adriana was not the only one injured at the foam pit at TwitchCon, as another who jumped in dislocated her knee and had to get around the event in a wheelchair.