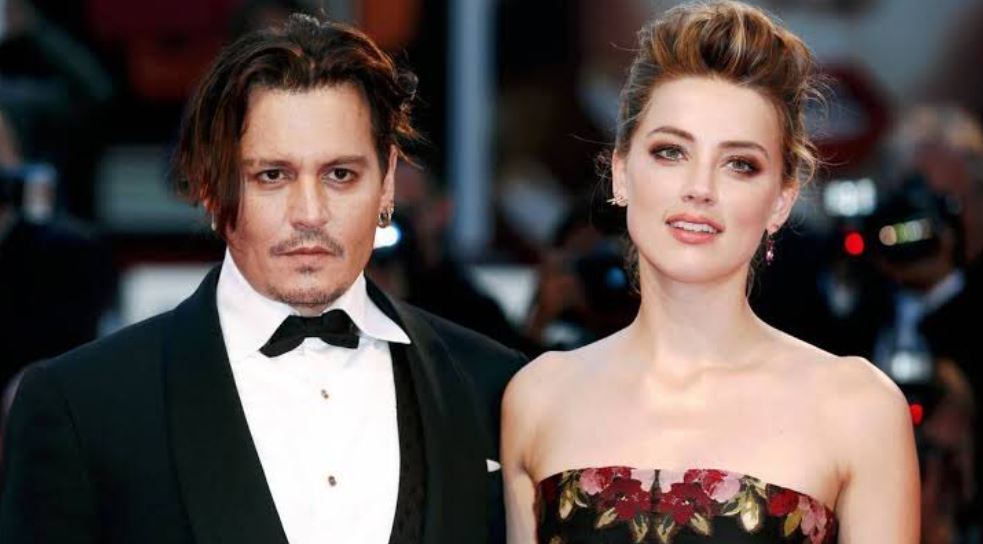 “I love him” – Amber Heard has revealed her affection for her ex-husband, Johnny Depp, despite the trial loss.

In the second part of her first post-trial interview with NBC News’ Savannah Guthrie on “Today Show,” Amber Heard opens up about her life after the trial that has affected her career and pockets.

Miss Heard was asked if she’s worried about being sued again by her ex-husband for defamation. The actress replied, “I’m scared that no matter what I do, no matter what I say or how I say it, every step that I take will present another opportunity for this sort of silencing,” she said.

“know he promised it,” she said. “I testified to this. I’m not a good victim, I get it, I’m not a likable victim, I’m not a perfect victim. But when I testified I asked the jury to just see me as human and hear his own words, which is a promise to do this. It feels as though he has,” she continued.

Heard was then asked if she wanted to see Depp “canceled” for the things she claimed he did to her. Heard said, “Of course not. It wasn’t about him.” Asked about Johnny today, Heard admitted, “I love him. I loved him with all my heart. And I tried the best I could to make a deeply broken relationship work. I couldn’t. No bad feelings or ill will towards him at all. I know that might be hard to understand or it might be really easy to understand

Meanwhile, Heard has spoken in her first sit-down interview and revealed that she doesn’t blame the jury for siding with Johnny Depp, adding that social media wasn’t fair.

In her first sit-down interview since taking her L in the big legal battle with ex-husband Johnny Depp, Amber Heard is speaking out about the whole ordeal.

Heard sat down with Savannah Guthrie for an interview set to air Tuesday and Wednesday on NBC’s “Today.” In the interview, she tells Guthrie that she understands why the Virginia jury reached their verdict in favor of Depp. She says, “I don’t blame them. I actually understand. He’s a beloved character and people feel they know him. He’s a fantastic actor.” The actress added,

“I don’t care what one thinks about me or what judgments you want to make about what happened in the privacy of my own home, in my marriage, behind closed doors. I don’t presume the average person should know those things. And so I don’t take it personally,” Heard said. “But even somebody who is sure I’m deserving of all this hate and vitriol, even if you think that I’m lying, you still couldn’t look me in the eye and tell me that you think on social media there’s been a fair representation. You cannot tell me that you think that this has been fair.”