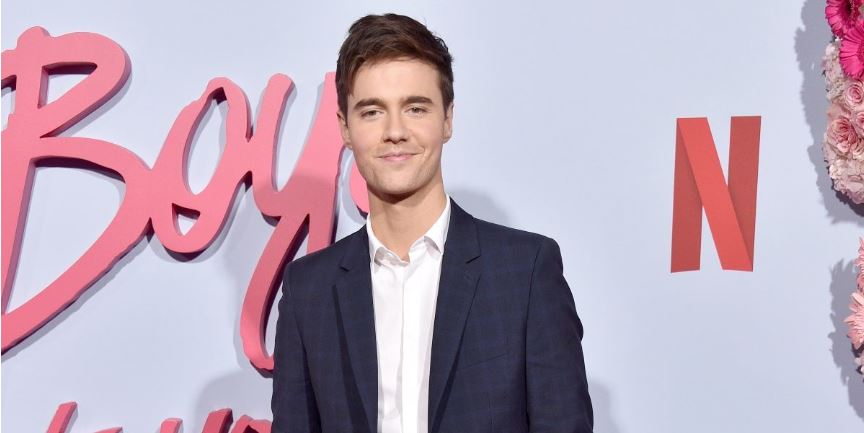 What is Anthony De La Torre’s net worth? The actor and musician is worth a pretty penny – how rich is he?

Actor and musician Anthony De La Torre received his big break in 2017 portraying young Jack Sparrow in Pirates of the Caribbean: Dead Men Tell No Tales. Since then, he has acted in a number of projects, including Lords of Chaos, a biographical drama about the Norwegian heavy metal rock band Mayhem.

After releasing an album in 2020, Anthony is best known as the current partner of actress Lana Condor. As of 2022, they are currently engaged.

Although many might only know musician and actor Anthony De La Torre as the doting fiancé of actress Lana Condor, there’s a lot more to him than meets the eye. Anthony first began a career in Hollywood as a voice actor and Justin Bieber impersonator but quickly rose to fame for his recurring role on the Nickelodeon show 100 Things to Do Before High School.

For all of Anthony’s talents, there are a lot of people who don’t know about him. What is Anthony De La Torre’s net worth? Here’s everything we know about him.

What is Anthony De La Torre’s net worth?

Anthony De La Torre was born in Bowling Green, Ohio, to Cuban parents. He has two older siblings: Nicolas and Angelica. While his parents divorced from a young age, Anthony performed under the name Antonio Cabrera during the early days of his career. In 2017, he revealed to The Toledo Blade that he made money in his youth as a Justin Bieber impersonator for $300-$600 an hour.

In 2012, Anthony moved to Nashville, Tenn., to work on his first music project with songwriter and producer Desmond Child. Shortly after, he moved once more to Los Angeles, Calif. His acting career took off after his move to California, but Anthony’s earliest acting role began in 20018 with a voice role on the show Go, Diego, Go! as Willie the Whistling Duck.

In 2015, he had a recurring role on the Nickelodeon show 100 Things to Do Before High School, where he was credited as Anthony Del Ray. Anthony’s breakout role took place in 2017 when he portrayed young Jack Sparrow in Pirates of the Caribbean: Dead Men Tell No Tales. For the role, he grew out his hair, and his appearance was merged with Johnny Depp’s through CGI.

In 2017, Anthony also replaced Toby Rand as the frontman for The Fell, a rock band consisting of Mike Krompass, Randy Cooke, and Billy Sheehan. He later portrayed Norwegian heavy metal drummer Jan Axel Blomberg / Hellhammer in Jonas Åkerlund’s thriller Lords of Chaos about the black metal band Mayhem. Mayhem premiered at the Sundance Film Festival in 2018 to positive reviews. Anthony later reprised his role as Hellhammer in a music video for Metallica.

Per Net Worth List, Anthony’s current net worth stands at $5 Million, on par with his new fiancé Lana Condor’s own net worth of $2 Million.

In 2020, Anthony released his first album, titled, Find Me. On the album, he collaborated with his long-term partner-turned-fiancé, Lana, on the song “Raining in London.” This marks their first (and hopefully not their last!) collaboration in the music world. Who knows? Perhaps their upcoming nuptials will spark further albums and television projects galore!