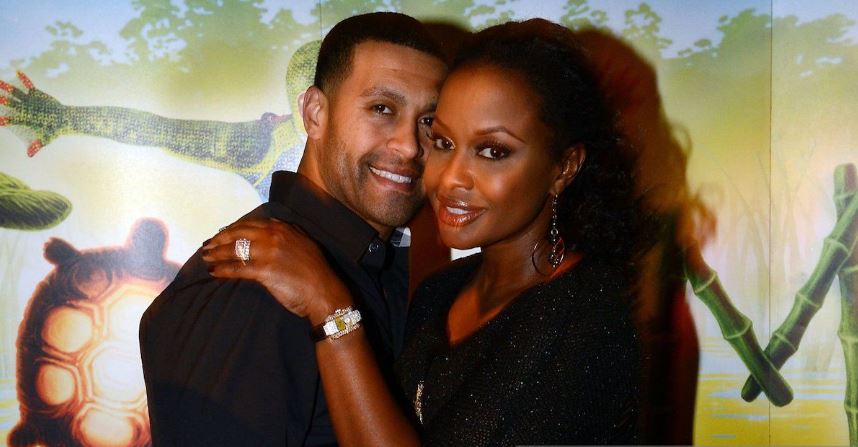 Is Apollo Nida still with Phaedra Park? The couple have split from their marriage of 5 years following Apollo’s criminal records.

Once upon a time, there might have been high hopes for Phaedra Parks and Apollo Nida‘s relationship. But as of now, any chance for a happily ever after seems pretty slim.

The drama surrounding the couple’s 2017 divorce has been pretty intense. To top it off, the way Phaedra responded after they split says a lot about their future… or lack thereof. Here are the details about why Phaedra and Apollo got divorced.

Why did Phaedra Parks and Apollo Nida get divorced?

Phaedra’s reason for ending her marriage to Apollo had to do with the fact that he got wrapped up in some serious legal troubles. According to Bravo TV, Phaedra said, “I was done. From the moment I discovered that he had done all this stuff, I was finished with that relationship.”

What was the “stuff” exactly that she was referring to? Apollo was sentenced to eight years in prison back in 2014, after being accused of identity theft and fraud. Phaedra announced her decision to divorce Apollo that same year, after five years of marriage. They didn’t officially reach a divorce settlement until 2017.

Prior to Apollo’s 2014 legal drama, he also had some other unfortunate bouts with the law. Back in the early 2000s, he landed himself in prison for six years.

Back then, he was embroiled in a car robbery scheme. By the time he got out of jail, Phaedra felt like giving him a second chance was the right thing to do.

According to Daily Mail, she said, “I thought he was changed, I honestly did. He seemed like he had matured a lot. He was very focused on settling down and having a family. He was still very much in love with me, and I thought he was still cute. I just knew we always had a true connection and had known each other for over a decade.”

As much as Phaedra hoped to be right about Apollo changing, she turned out to be wrong. However, good things still came from their relationship. In between his prison sentences, Apollo and Phaedra welcomed two children — Ayden (born in 2010) and Dylan (2013).

There was another drama between Phaedra Parks and Apollo Nida during their marriage.

Apollo’s legal drama isn’t the only issue he and Phaedra faced in their marriage. According to ScreenRant, they also dealt with some cringe-worthy cheating allegations too. Phaedra is the one who was accused of cheating on Apollo –– but she’s vehemently denied those rumors from day one.

Apollo also publicly lied about another woman flirting with him, which was later exposed. While Apollo’s criminal activity may have been the final straw that led to their divorce, the couple hadn’t been in a good place for quite some time.