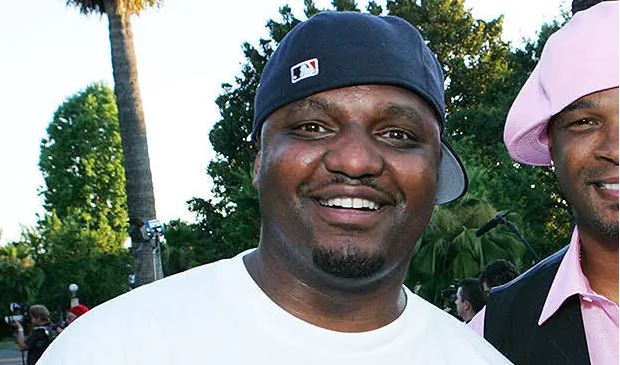 Model Pics Of Aries Spears When He Was A Young Man Surface Online Comedian.

Comedian Aries Spears is known for his dark and often ugly humor and his very disturbing physical appearance. Well, it appears that Aries didn’t always look this way

In fact, when he was a teenager, he was very attractive. So attractive in fact that he used to be a male model.

We know, it’s pretty hard to believe. Here are a few pics of Aries Spears as a young model back in the day.

Aries Spears in a publicity portrait from the television series ‘South Of Sunset’, 1993. (Photo by CBS/Getty Images)

LOS ANGELES – AUGUST 1: Aries Spears as Ziggy Duane, a former thief who winds up as a detective-in-training, in the new action/drama series South of Sunset. Image dated August 1, 1993. (Photo by CBS via Getty Images)

But as we all know, he’s definitely does not look the same. Here are a few recent pictures of Aries Spears.

Aries Spears is currently involved in two controversies. The first, is that Aries has come under fire after he made some disparaging comments about pop singer Lizzo’s weight and body shape. “She got a very pretty face, but she keeps showing her body off n-gga, like c’mon, yo. I’m sorry,” he said in an interview.

“Listen, I ain’t the most in shape n-gga in the world, but when you funny and you got swagger and confidence and you decent looking — I think I’m at least handsome — you get p-ssy. But a woman that’s built like a plate of mashed potatoes, you’re in trouble.”