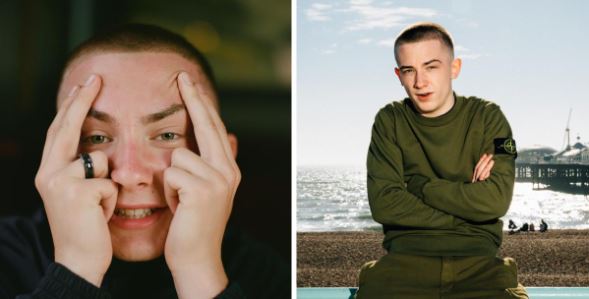 What is ArrDee’s net worth and is the Brighton rapper rich? Read to find out more about the rapper.

ArrDee broke out onto the scene with his famous line from Tion Wayne and Russ Millions ‘Body’ remix, and he’s been taking over the charts with his own solo material ever since.

The Brighton rapper has hit songs under his belt including ‘Oliver Twist’, ‘Jiggy (Whiz)’, and his feature on another Tion Wayne hit ‘Wid It’. His name first started bubbling in the wider UK music scene after releasing his ‘Cheeky Bars’ freestyle on Mixtape Madness.

For such a young rapper, Brighton’s very own ArrDee has really been making waves for a while. With collaborations with Aitch and Digga D, and an ever-growing body of his own work to back up the hype, ArrDee is really going places in the UK rap scene. So, who is ArrDee and how much is his net worth?

What is ArrDee’s net worth?

UK rapper ArrDee has improved so much financially throughout the years. His net worth is estimated to be around $3 million. His sources of income are from streaming platforms, brand deals, and being a social media influence.

After leaving College, Riley said he looked for “odd jobs” to be able to afford mixing tracks and traveling across the south of England to perform at freestyle events

He said: “I worked in a chip shop but that wasn’t really my cup of tea. I’ve done loads of different bits and bobs. I engineered a lot of my own tracks so Cheeky Bars and 6 am in Brighton were engineered mostly by me.