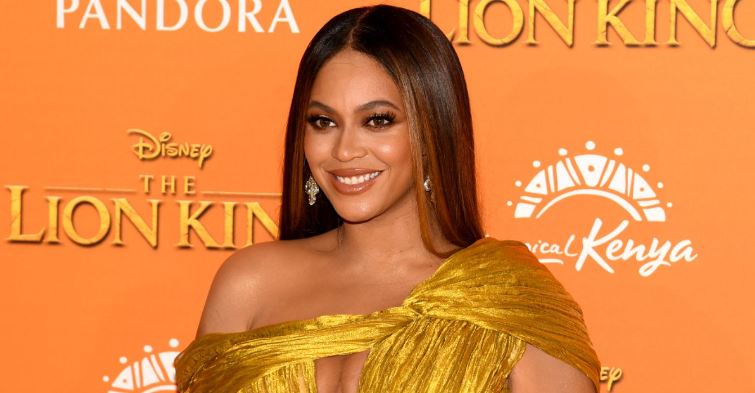 In the images, Beyonce is seen wearing a large cover-up, which largely hides her body. Because of the size of the cover-up, makes Beyonce appear bigger than she likely is. Beyonce can be seen drinking a glass of champagne as she luxuriates on her yacht with husband Jay Z.

Beyoncé is one of the world’s best-selling recording artists, having sold over 160 million records worldwide.

She is the first solo artist to have their first seven studio albums debut at number one on the Billboard 200. Her success during the 2000s was recognized with the Recording Industry Association of America (RIAA)’s Top Certified Artist of the Decade as well as Billboard’s Top Female Artist of the Decade.

Beyoncé’s accolades include 28 Grammy Awards, 26 MTV Video Music Awards (including the Michael Jackson Video Vanguard Award in 2014), 24 NAACP Image Awards, 31 BET Awards, and 17 Soul Train Music Awards; all of which are more than any other singer.

In 2014, Billboard named her the highest-earning black musician of all time, while in 2020, she was included on Time’s list of 100 women who defined the last century.