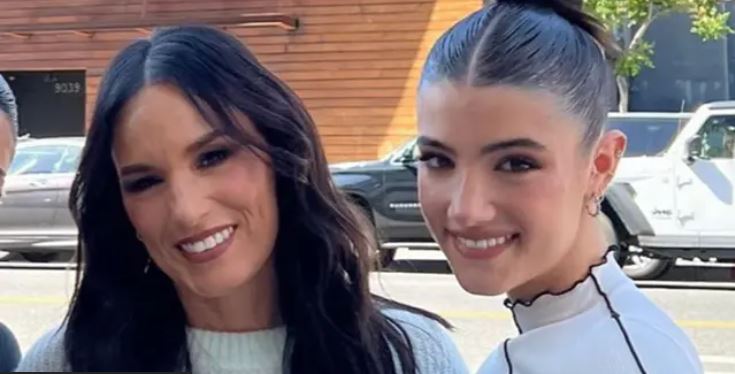 TikTok star Charli D’Amelio and her mom Heidi are reportedly set to compete against each other in season 31 of Dancing with the Stars.

18-year-old Charli D’Amelio is one of TikTok’s biggest stars, and with over 145 million followers, she’s the second biggest account on the entire app.

She rose to fame thanks to her viral TikTok dance videos and was a competitive dancer for over ten years before launching her social media career.

Now, it looks like Charli could be putting her dance skills to the test after it was reported that she and her mom Heidi D’Amelio will be competing in season 31 of Dancing with the Stars. The casting was first reported by TMZ and later confirmed by Deadline.

The two family members are reportedly set to compete against each other in the Disney+ show that’s due to start streaming in September. The full cast has not yet been announced, but fans will no doubt be tuning in when the show starts to see how Charli and Heidi perform.

Judge Derek Hough has previously expressed his wish to see Charli on the show, saying last year: “I think it’d be really cool to see one of the D’Amelio sisters on there. Charli’s a really talented dancer, and she’s obviously crushing it in the TikTok world. I think she would be really good. I think she’d be awesome!”

They even went on to perform together as part of Derek and Julianne Hough’s ‘Step Into… The Movies.’

Both Charli and her mom Heidi have a sizeable online presence. Heidi has over two million followers on her Instagram page, and they both starred together in The D’Amelio Show on Hulu, which documented the lives of the busy family behind the scenes.