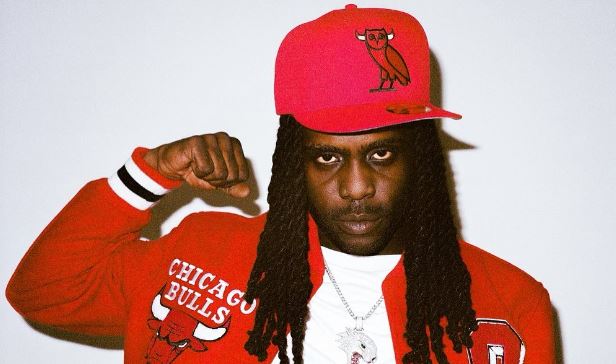 Keith Farrelle Cozart, better known by his stage name Chief Keef, is an American rapper. His music first became popular during his teen years in the early 2010s among high school students from Chicago’s South Side.

Chief Keef, according to Celebrity Net Worth has a net worth of $1 million. On how he uses his money, he loves to live a good lifestyle which includes riding some of the hottest cars, wearing expensive clothes, and jewelry and buying luxurious houses.

He has acquired a new Lamborghini for his fleet of car collections. The new car was customed with a Scooby-Dool-themed wrap