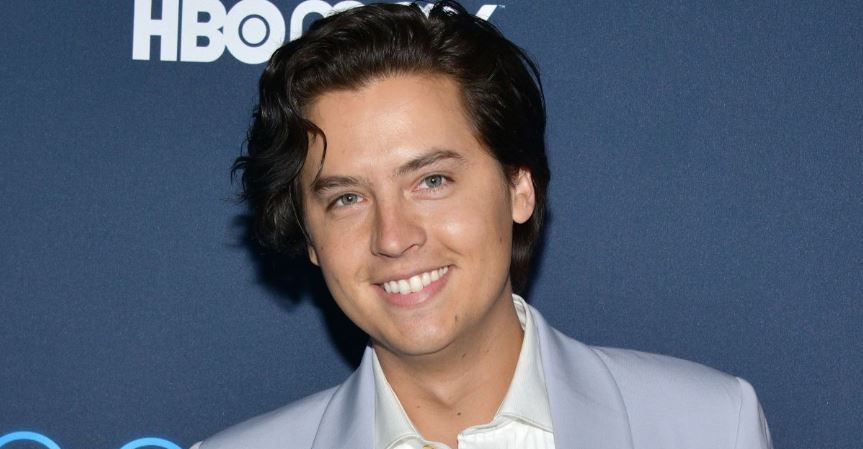 ‘Moonshot’ actor Cole Sprouse has been dating model Ari Fournier since 2021 but who has he dated before?

Former child star Cole Sprouse has done a lot to ensure his private life remains private, despite being in the spotlight for most of his life. Almost all of his romantic relationships have happened out of the public eye, leaving much to be speculated when it comes to who the Riverdale star is dating.

His most public relationship has been with Lili Reinhart, though their relationship ended in August 2020. Who is Cole dating now? Here’s the scoop.

Rumors that the pair were dating had been circulating for months, with fans hoping their chemistry on the show translated to real life. But their decision to make the relationship public was a long-drawn-out one. In fact, the couple had been asked separately multiple times whether they were together.

When Cole was included in People‘s Sexiest Man Alive issue, he addressed why he wouldn’t confirm or deny the rumors.

“Because whether you dismiss those rumors or whether you encourage those rumors, it’s giving people who are in my opinion are a bit entitled to your personal life more power, and you have to have spaces for reverence in the industry,” he told the outlet. “The more you let people in on that, the more people feel entitled to it and the more it becomes problematic with whoever you end up being with in the future, so I take that very seriously.”

It was rumored the pair split for the first time in July 2019, with most sources claiming the pair had been on the outs for a while, though their next season of Riverdale together could rekindle their romance.

“They split this time after an argument while on their break from filming. Cole decided to end the relationship,” a source told E! at the time. “Now that filming is happening again, it is very likely they will mend the relationship and get back together.”

But the couple subtly addressed the rumors only months later, with matching posts of their joint W cover, alleging they never really broke up.

“BREAKING: A reliable source has confirmed that none of you know s–t,” Lili captioned her post.

Finally, in August 2020, Cole took to Instagram to announce that he and Lili had “permanently broken up.” Per Teen Vogue, he wrote, “Lili and I initially separated in January of this year, deciding to more permanently split in March,” Cole wrote. “What an incredible experience I had, I’ll always feel lucky and cherish that I had the chance to fall in love. I wish her nothing but the utmost love and happiness moving forward. All I’ll say about it, anything else you hear doesn’t matter.”

After “permanently ending” his relationship with Lili Reinhart in August of 2020, Cole was spotted out and about with several models, including Kaia Gerber and Reiña Silva. However, it appears he’s been in a loving (if private!) relationship with model Ari Fournier since February 2021. The pair were first spotted out together in Vancouver before moving their relationship Stateside.

Since their initial meeting, the pair have celebrated birthdays with one another, attended fashion shows together, and traveled to the United States and Canada. Per Bustle, Ari is a native of Montreal, Canada, and has a YouTube channel where she describes her life as a model. The pair rarely share pictures of one another on social media, but when they do, they’re always stunning.

Fans are glad Cole is in a happy, healthy relationship! Congratulations to this low-key couple.