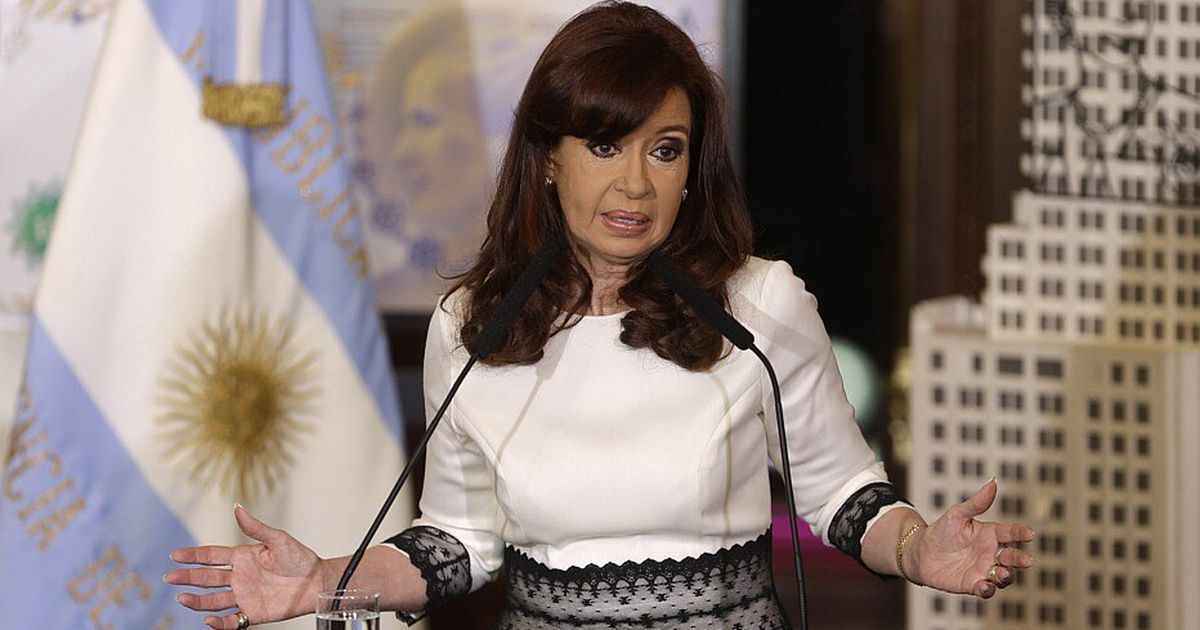 How much money is Cristina Fernández de Kirchner worth? The Argentina Vice-president has a sizeable fortune.

Cristina Elisabet Fernández de Kirchner, often referred to by her initials CFK, is an Argentine lawyer and politician who has served as the 37th vice president of Argentina since 2019.

A man tried to fire gun inches from the head of Cristina Fernández de Kirchner, the country’s most prominent leader, but it did not go off. This incident happened on the evening of Thursday, September 1, 2022, at point blank range outside her home in Buenos Aires. The man has been arrested after attempting to shoot Cristina Fernández.

What is Cristina Kirchner’s net worth?

Cristina Kirchner is an Argentinian politician and the widow of former president Nestor Kirchner who has a net worth of $115 million dollars, according to Celebrity Net Worth.

Her net worth has been subject to controversy and she claims that she made money from her law firm. She also owns two hotels in Calafate. Cristina was eventually succeeded by opposition candidate Mauricio Macri.

When Nestor first came to power in 2003, he and his wife Cristina reported a total net worth of $3 million. By 2009 their combined net worth had increased to $14 million.

According to their 2009 financial disclosure they owned 28 properties valued at $4 million USD and bank deposits of $8 million. By 2013, after Nestor’s death, Cristina reported a personal net worth of $82 million.

The couple has been accused of buying land at rock-bottom prices and building a series of hotels and tourism complexes using their political power. One of their hotels, the Hotesur in El Calafate, has been investigated for failing to pay taxes. Cristina has been accused of operating “ghost hotels” used to launder money. No official wrongdoing has ever been discovered by investigators.

Cristina Elisabet Fernandez de Kirchner was born in La Plata, Argentina in February 1953. She was the 52nd and current President of Argentina.

She became the first directly elected female president and the first woman to be re-elected in Argentina. She is also the second woman to serve as the President of Argentina.

She graduated from the National University of La Plata, where she met her husband. She served as a National Senator of Argentina starting in 1995.

She became the First Lady of Argentina in 2003 when her husband became the President.

In 2007 she became the presidential candidate for the Front for a Victory party. Kirchner received 45.3% of the vote and was inaugurated in December 2007. She was re-elected in 2011 with 54.1% of the vote.