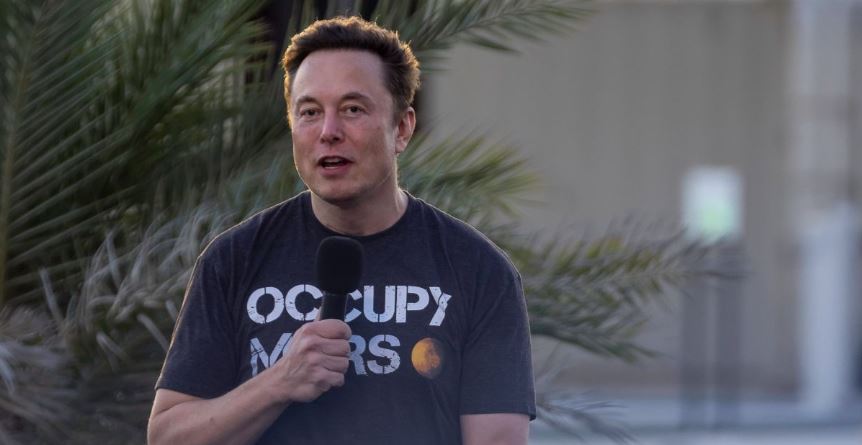 Elon Musk says that “full-on communism” is to blame for his estranged relationship with his daughter.

Elon Musk says that schools teaching “full-on communism” is the reason for his tarnished relationship with his daughter. Musk reflected on his family during a recent appearance on The Financial Times’ podcast Lunch with the FT.

“It’s full-on communism … and a general sentiment that if you’re rich, you’re evil,” Musk explained to the FT when asked about the estrangement.

He added that he has “very good relationships with all the others,” referring to his other kids.

“Can’t win them all,” he remarked.

Musk’s 18-year-old daughter, who is transgender, filed to have her last name changed to Vivian Jenna Wilson, her mother’s maiden name while applying to legally change her first name to reflect her gender identity. At the time, she said that he wants to have no relation “to my biological father in any way, shape or form.”

Altogether, Musk is the father to ten children. With his first wife, Justine Wilson, he shares five teenagers, while he’s got a 2-year-old son and a 10-month-old daughter with Grimes. Additionally, it was reported earlier this year by Insider that Musk is the father to twins with a top executive at his company, Neuralink.