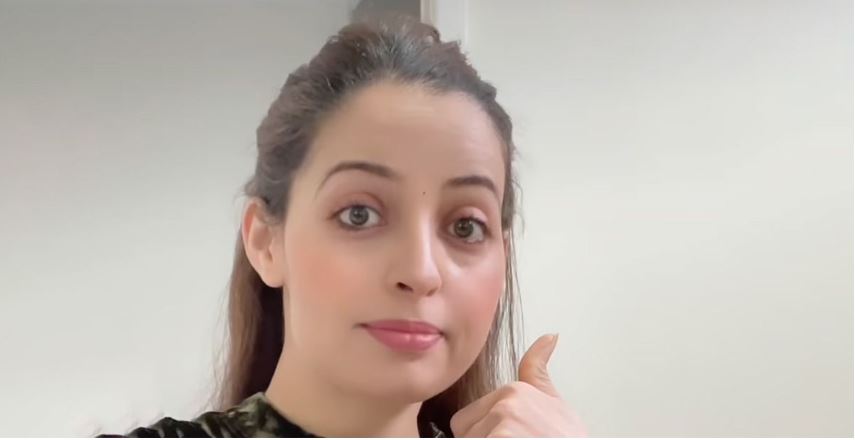 FitPunjaban Had Videos Leaked, and Now She’s Fighting to Get Them Taken Down.

An unfortunate reality of life online is that leaks of private and personal videos or images are only becoming more common, and that’s especially true for people who have an established following online.

Look no further than TikTok user Fit Punjaban, whose real name is Sandeep Kaur. Sandeep Kaur aka Fit Punjabi is a young lady from India, Punjab who is currently living in Melbourne, Australia, and is ruling the TikTok world with her viral videos on life and wellness.

She has over 290.3k TikTok supporters (according to September 2022) and her videos invite around 5 Million views in total.

Sandeep is currently dealing with the aftermath of a viral video leak and is trying to get her video removed from the internet.

What did the viral video leak contain?

The exact videos that went viral were intimate clips that Sandeep had clearly intended for private use. It’s unclear how the videos were released, but Sandeep’s latest TikTok made it clear that she’s taking steps to have the videos scrubbed from the internet as much as possible.

In the caption for the video, Sandeep wrote “Dark phase comes and goes.. who stands by u are real one.”

In the video, Sandeep posted an email response she had received from an eSafety commissioner in Australia, who thanked her for filing a report about what is described in the note as “image based abuse.” The letter also makes it clear that the commissioner can help with the removal of intimate images or videos that have been posted online without Sandeep’s consent. It’s unclear whether they’ll be 100% successful, but it seems that the Australian government is taking the right steps.

The videos were initially spreading on TikTok.

In spite of TikTok’s content guidelines and filters, intimate videos were initially being spread through the app. Eventually, though, Sandeep managed to pull those down. As the email she shared made clear, though, the videos are still circulating through private WhatsApp groups, which are encrypted and therefore harder to pull down in a centralized manner.

It seems some people have even been brazen enough to share these videos with Sandeep through WhatsApp.

Sandeep has not offered too much detail on the impact this leak has had on her yet, but it’s easy to imagine that this has been a trying and traumatizing experience. No one should have to take so much time and effort to pull down content that should have never been on the internet to begin with.

Fans have rallied to support Sandeep.

In the aftermath of her sensitive photos being leaked, fans have rallied around Sandeep to show their support for her, and have expressed disgust at those who chose to leak the photos. Sandeep has understandably turned the comments on all of her videos off to avoid further harassment, but some fans have weighed in on other platforms to show their support, or have even posted TikTok videos of their own in solidarity.

These leaks were certainly tragic, and something that no person should have to go through. It’s nice, however, that the Australian government has actual resources to put behind the issue, which means that Sandeep doesn’t have to handle the whole thing herself. Countries without those kinds of policies should take note.