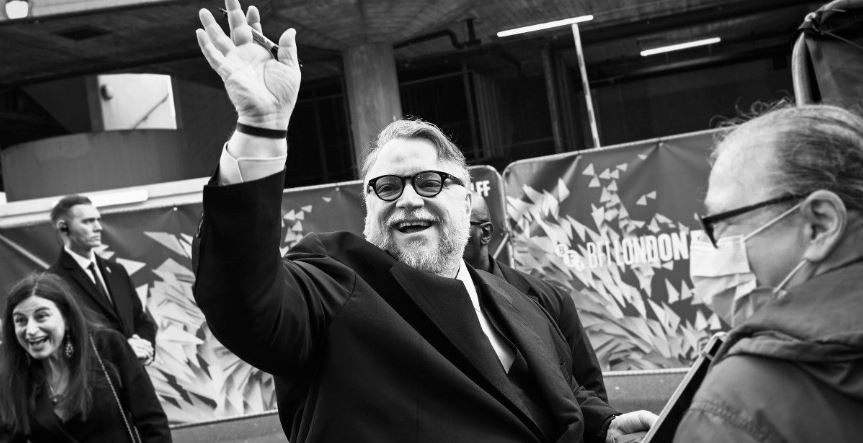 Guillermo del Toro is a famous Mexican director, filmmaker, author, and actor best known for films like Pan’s Labyrinth, The Shape of Water, and more.

To say the name Guillermo del Toro is synonymous with the horror and dark fantasy genres would be an understatement. Guillermo is the directorial genius behind such films as Pan’s Labyrinth, Hellboy, The Shape of Water, and many many more.

Now with the premiere of Guillermo del Toro’s Cabinet of Curiosities on Netflix, we couldn’t help but wonder — what is Guillermo’s current net worth?

Here’s what we know.

What is Guillermo del Toro’s net worth?

Thankfully, the handy site Celebrity Net Worth has a clear answer. According to their report on Guillermo, the iconic 58-year-old director’s net worth is currently $40 million.

Did you know that Guillermo also co-directed and co-wrote the script for the latest iteration of Pinocchio? Naturally, this isn’t the family-friendly 1940 Disney animated classic or the other recent adaptation with Tom Hanks.

Guillermo’s Pinocchio adaptation is obviously a darker take on the tale, told with stop-motion animation. The film will be released in select theaters sometime in November 2022, before its official streaming release on Netflix on Dec. 9, 2022.

Does Guillermo have any other projects in the works at the moment?

Honestly, we wouldn’t blame the legendary filmmaker for wanting to take a well-deserved break at this point in his career! All jokes aside, does Guillermo have any other projects currently in the works?

According to the aforementioned IMDb page, Guillermo’s next two projects are Haunted Mansion and Scary Stories to Tell in the Dark 2.

While we wait for word about what Guillermo’s next film will be, you can start streaming Guillermo del Toro’s Cabinet of Curiosities now on Netflix. New episodes are airing every day until the finale on Friday, Oct. 28, 2022! Happy Halloween!