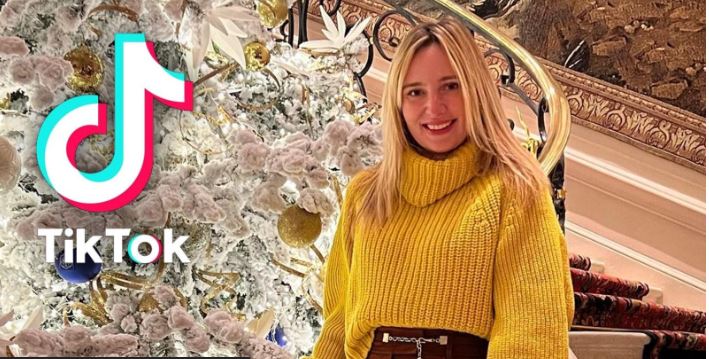 Stella has around 165k followers on TikTok at the time of writing. She has amassed well over 6 million likes for her variety of content, which is mainly showing off her outfits for the day and talking viewers through what she’s wearing.

Hannah Stella’s husband did not often appear in her videos, but she took to TikTok to announce their split in a tearful post on July 3 that has already racked up almost 300k views at the time of writing.

In it, Hannah neglected to give exact details, but did say that “it can feel kind to hide your feelings from somebody because you think it’s making them happy, but it’s not fair.”

She said: “My husband and I are separating. I don’t think it’s respectful or appropriate as I’ve always kept my relationship private, and I’m going to keep the details of this situation private, and we’ll see what happens…

“Let me tell you just the number one thing I’ve learned from this relationship and the last little bit of time in my life, which is that at the moment it can feel kind to hide your feelings from somebody because you think it’s making them happy. But it’s not fair, it’s not the right thing, and the people who you love deserve to know what’s going on.”

Hannah Stella’s husband Patrick doesn’t have the same public-facing persona as her, so not much is known about the man she’s leaving.

Hannah asked people to respect not only her privacy at this time but especially that of her husband.