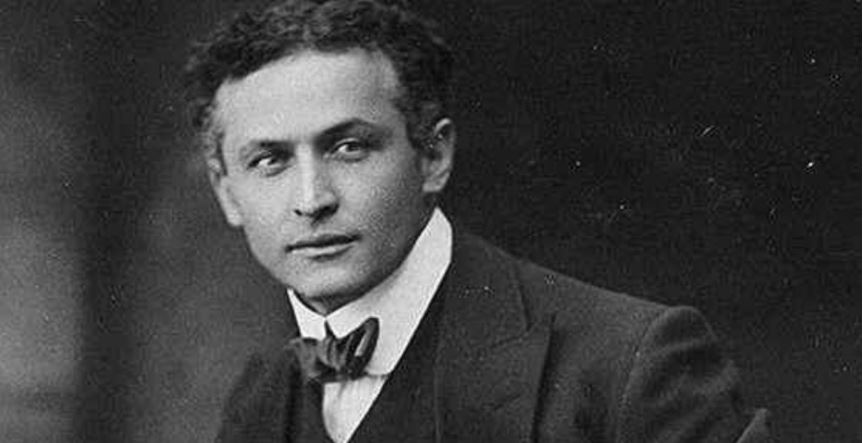 Even though it has been nearly 100 years since his passing, the marvelous tricks of Harry Houdini still enchant and mystify countless magic fans worldwide. Undoubtedly the most famous face to ever grace the world of magicians, the Hungarian-American escape artist, magic man, and stunt performer gained worldwide recognition for his escape acts.

However, one other slightly more macabre aspect of Houdini’s life is, unfortunately, his death, which occurred on Halloween in 1926. With that being said, what happened that led to his death on the spookiest day of the year? Here’s what we know.

Yes, Harry Houdini did in fact die on Halloween.

It’s certainly interesting that a man whose entire public persona made people question their grasp on reality died on the creepiest night of the year. So, what happened?

It has been speculated that Houdini’s death was caused by Jocelyn Gordon Whitehead, a man who struck Houdini multiple times in the abdomen. Whitehead was a college student who wanted to test out whether Houdini really could withstand hard punches to the abdomen, as Houdini had apparently stated before.

Whitehead was in Houdini’s dressing room with some other folks when he decided to test the theory, landing several hard blows in Houdini’s stomach. The magician, who still performed that night, was in great pain but did not seek medical help for days. When he was finally examined, he had a 102-degree fever and acute appendicitis.

Still, Houdini refused treatment and decided to perform once again. He collapsed on stage but was brought back and continued his show. Afterward, he was admitted to Detroit’s Grace Hospital. His appendix had burst, and after two surgeries over the course of several days, he, unfortunately, passed away soon after.

Houdini’s insurance company concluded the dressing-room incident was his official cause of death.

There are a lot of eerie facts about Houdini’s death.

Houdini was 52 years old when he died. This is the exact number of playing cards in a deck, a prop that he frequently used in his tricks.

On top of that, it’s worth noting that Houdini was born 26 years before the start of the 20th century and died 26 years into it. Much like a magician splits a deck of cards in half to prove things are fair, Houdini’s life was quite literally split down the middle between two centuries.

When Houdini died, his wife, Wilhelmina Beatrice Houdini, conducted yearly séances on Halloween with close friends of his in an attempt to contact her late husband. In life, the magician told Bess that he would attempt to send her a message from the afterlife in secret code. Bess continued these sessions until 1937, but to this day fans of Houdini maintain the tradition worldwide and attempt to communicate with the deceased star.