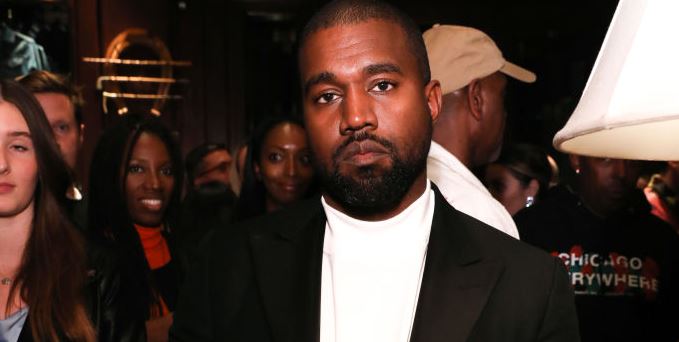 How much money does Kanye West charge to book him for a performance? The multiple Grammy awrd-winning rapper has disclosed that he charges $8 million to perform at a show.

The reason why we’ve seen fewer performances from 45-year-old Kanye West in recent years may be his reported seven-figure performance fee, which is much higher than the $1M estimate that surfaced online earlier this week.

As HipHopDX reports, Instagram account @RapThoughtsDaily projected that Ye brings home a million per show while putting together a round-up of artists’ concert charges. After the post began making rounds, the father of four (who follows the page) DM’d them to request a correction.

“Please change this,” Yeezy wrote them. “My performance fee is $8 million.”

Other projections put together by the outlet allege that Joey Bada$$ collects $65K, JID and Denzel Curry take home $100K, Vince Staples and Kid Cudi bring in $125K, and Tyler, The Creator earns $150K (though he claimed to make “a million a show” on his Call Me If You Get Lost collaboration with 42 Dugg, “LEMONHEAD”).https://www.instagram.com/p/CfohcSuMThu/embed/captioned/

Two other names included in the round-up are Drake ($500K) and the still-incarcerated Young Thug ($1.5M). Seeing as numbers regarding performance fee negotiations are usually kept under wraps, the other artists have yet to confirm or deny the gossip.

As for Ye’s $8M claim, though, it seems to line up with the headlines about the mega-payday he missed out on when dropping out of the Coachella lineup earlier this year.

The next time the “Stronger” hitmaker is set to take the stage will be in Miami at Rolling Loud later this month, although it remains unclear what sort of payday he’ll be taking home from the festival.