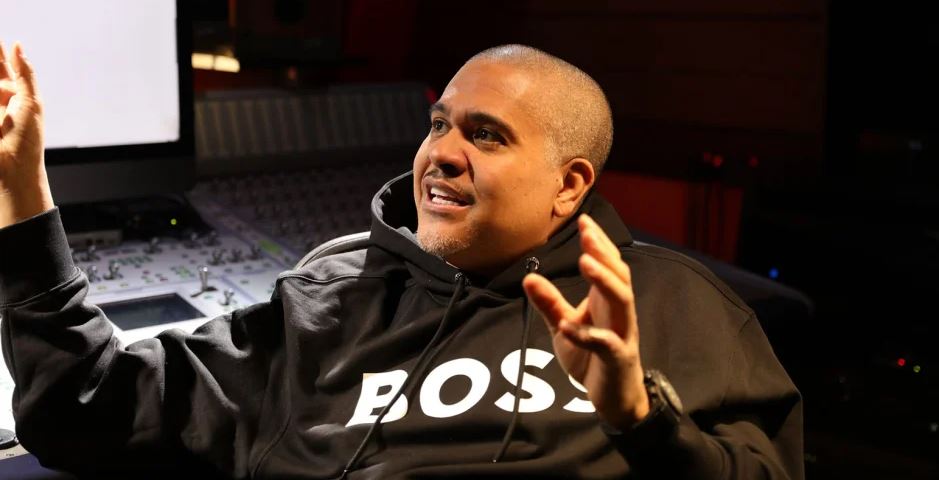 Irv Gotti recalled an interview Jay-Z gave with Forbes back in 2010 while reflecting on the infamous FBI raid of Murder Inc.’s office.

Irv Gotti quoted Jay-Z while discussing the infamous 2003 FBI raid on the office of Murder Inc. during a recent interview with HipHopDX. The comments come after the premiere of the new BET docu-series The Murder Inc. Story.

When asked about how he recovered from the impact of the money laundering charges, of which he was later exonerated, Gotti explained: “You got to be smart. And the other thing, to anyone who’s listening, is you got to have an unwavering belief in yourself. My goddaughter Ricky, she’s like, ‘You always win, you always winning,’ and I’m like, ‘Ricky, you don’t see the thousand no’s because I don’t wear it.’ I don’t show it. You just see the one yes and think, ‘Wow.’ I got told ‘fuck you’ a thousand times before I got to the one yes.”

Gotti continued: “So that’s what people don’t see. But that’s what you got to have — the resilience and the belief in oneself. I don’t care who says they don’t like what I got or they don’t believe in this, I don’t care. They interviewed Jay one time and they asked Hov, ‘What’s the smartest thing you ever done?’ And he sat there, he thought about it for a second and he said, ‘We didn’t give up.’ So it’s basically the same thing. But you have to have tough skin and a belief in yourself.”

The charges were originally brought against Gotti for his association with Kenneth “Supreme” McGriff. He and his brother Christopher, who was also arrested, were acquitted on all charges in 2005.

Appearing on a recent episode of Drink Champs, Gotti also addressed the incident and the impact it had on his career. During the interview, he remarked that Ashanti “ran like a cockroach” afterward.

The next episode of The Murder Inc. Story is scheduled to air on BET, Tuesday, August 16.

Check out a trailer for the docu-series below.

What is Irv Gotti’s net worth?

Irv Gotti is an American hip-hop and R&B record producer who has a net worth of $14 million. Irv Gotti is perhaps best known as the CEO and co-founder of Murder Inc., a renowned hip-hop record label. That said, Gotti has also worked extensively as a DJ and a record producer, helping to create a number of high-profile hits over the years. He has worked with names such as Ashanti, Ja Rule, Jennifer Lopez, Jay-Z, DMX, Kanye West, and many others. Irv is also an experienced record executive who is extremely familiar with the business side of music.

In 2018, Irv Gotti purchased a home in Encino, California For $3.636 million. The home was only constructed a year prior, and it was described as having “farmhouse” aesthetics. The home sits on a quarter-acre lot that features a swimming pool, a covered patio, and a fire pit. Inside, the 6,600-square-foot residence boasts amenities such as a walk-in closet and a private balcony, along with five bedrooms.

Known in real life as Irving Domingo Lorenzo Jr., Gotti was born on June 26th of 1970 in Hollis, New York City. He was raised alongside his brother Chris, and the pair would later go on to found Murder Inc. together.

In total, Irving had seven other siblings. His father was a cab driver, and the family struggled economically. Lorenzo Jr. was eventually convinced to start engaging in drug dealing to make money. Thankfully, this foray into crime was cut short by the authorities, who caught Irving soon after he first started selling crack and coke. Even though Lorenzeo Jr. allegedly “went straight” after this point, he still remained friends with several gangsters in his neighborhood.