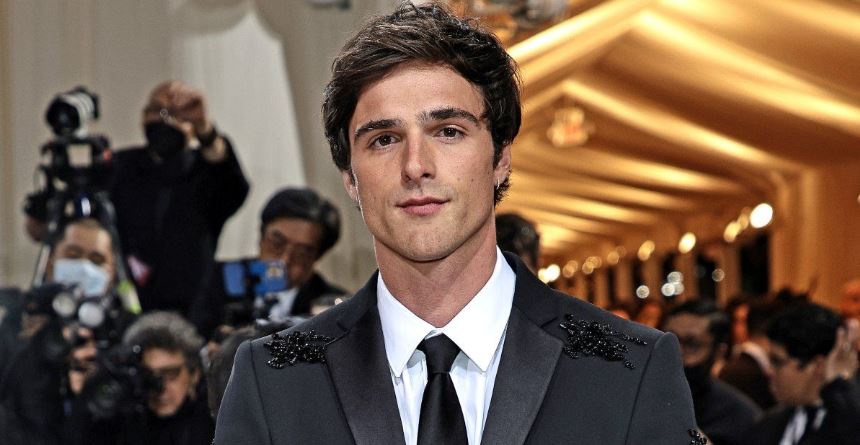 Everyone’s dying to know the truth about Jacob Elordi‘s dating life — Details on whom the Euphoria actor is dating revealed!

Jacob Elordi is a ladies’ man both on- and off-screen. The Euphoria star nearly broke the internet after his character ignited the catfight heard ‘round the world. And he’s quite the Casanova in real life, too.

Since his rise to fame, fans have been enamored with the actor’s love life, which has made headlines on more than one occasion. The actor made his small screen debut in Netflix’s The Kissing Booth, which starred his now-ex-girlfriend Joey King. Later, he appeared in Euphoria alongside Zendaya, who he was also rumored to have been dating.

Those rumors were put to rest after he was spotted with American Horror Story actress (and Cindy Crawford’s daughter) Kaia Gerber. Sadly, their relationship ended after only a year. Although he’s been pretty tight-lipped about his private life since they split, rumors suggest that he’s definitely been playing the field.

So, who is Jacob dating now? Here’s what we know.

In late 2021, Page Six revealed that Jacob and Kaia had parted ways.

Fans first began to suspect that things were over between the couple after Kaia deleted photos of Jacob from her Instagram. A source later confirmed that their split was amicable and that they had broken up due to their “conflicting schedules.”

“It seemed like they were going backward instead of forward and that’s why it wasn’t working,” the insider told InTouch. “From what I hear there are no hard feelings and they’re still on speaking terms.”

But it appears as though Jacob has moved on.

Shortly after Jacob and Kaia’s breakup, he was photographed alongside YouTuber Olivia Jade Giannulli.

They added even more fuel to the fire when they arrived at the 2022 Met Gala together in early May. Weeks later, a source confirmed that Jacob and Olivia are officially a thing.

“So far it’s going well and there’s sparks between them,” the source told UsWeekly. “They both got out of relationships recently, so they’re not rushing into anything serious.”

Jacob Elordi was spotted with ‘Bridgerton’s Simone Ashley at the Grand Prix.

On May 29, Jacob and Simone Ashley attended the Grand Prix in Monaco together. Following their day date, onlookers were led to wonder what’s really going on between the two.

While it’s quite possible that their relationship is strictly platonic (because, you know, feminism), social media is making damn sure it stays that way.

One user tweeted a not-so-subtle warning at the actress, “Simone Ashley get away from Jacob Elordi right now.”

“Jacob Elordi’s ability to be consistently within the radar of the new ‘it’ woman who is so far out of his league must be studied,” another fan joked.

It’s unclear what the real deal is with Jacob’s dating life, but if he keeps it up, we’re sure we’ll get an update in another two to four weeks.