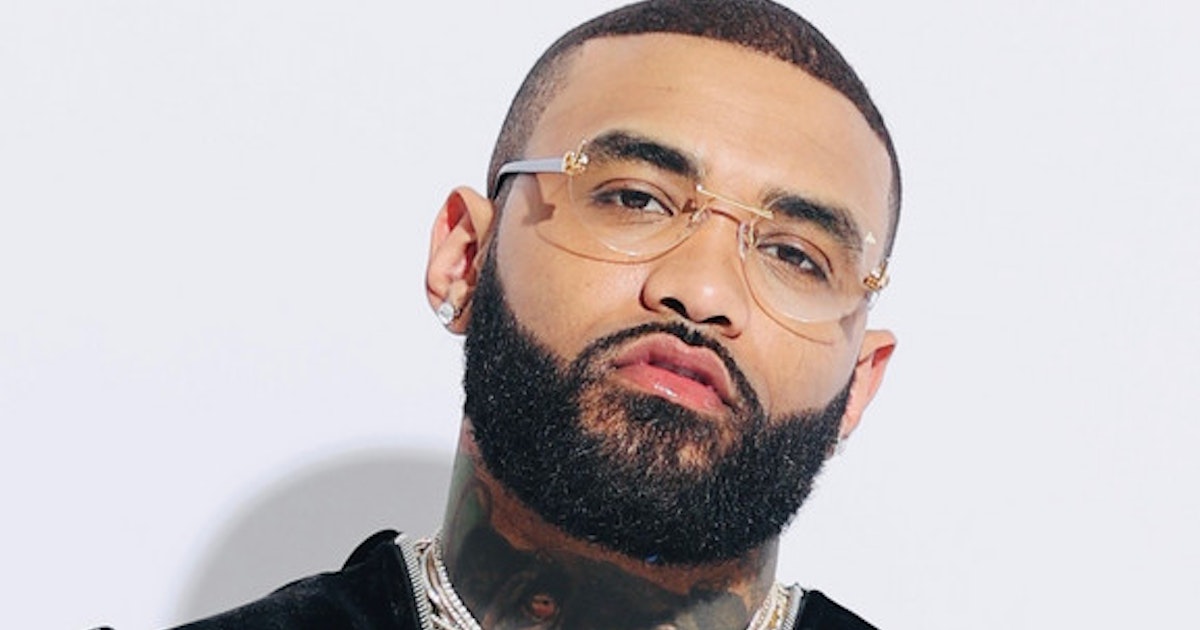 What is Joyner Lucas’s net worth? Shmurda questioned why people aren’t looking at Lucas as a success story when he makes more money than “the biggest rappers.”

While discussing industry politics and how he avoids it like the plague, Bobby Shmurda mentioned Joyner Lucas’s success. Shmurda has been adjusting to the ins and outs of the industry since his release from prison, and now as an independent artist, he’s learning new lessons about how the game is played.

During his appearance on The Party Starters podcast, Shmurda spoke about not fitting the industry standard and brought up Lucas as he questioned why Joyner isn’t a topic of discussion in Hip Hop circles.

“The sh*t that I hate about the industry is [that] they don’t talk about Joyner Lucas,” said Shmurda, suggesting that Lucas is overlooked. “He can sit in his house, making a quarter million a month off his sh*t that he’s putting out there.”

“He making more money than the top five artists, like I just said! He’s making three-four hundred a month. Easy, sitting down. He got more money than, sh*t, the biggest rappers n*ggas talk about, but the fame and the money, that’s the thing, you know what I’m sayin’? I don’t give a f*ck about popularity.”

After the quote circulated online, Lucas resurfaced to thank Shmurda for the acknowledgment.

“I been telling Google to put some respek on my net worth for years,” Lucas wrote. “Lol they still got me at 3 million. [loud crying emoji] [Bobby Shmurda] thank u for this [praying hands emoji].”

What is Joyner Lucas’s net worth?

Joyner Lucas is one of the top social media personalities and musical artists in the world. Per reports on Google, he has a net worth of $3 million.

However, he has revealed that he is worth more than $3 million. “I been telling Google to put some respek on my net worth for years,” Lucas wrote. “Lol they still got me at 3 million, he added.

Joyner Lucas’ annual income is over $ 400,000. The majority of his income also comes from his YouTube channel where he has over 5.20 million subscribers.