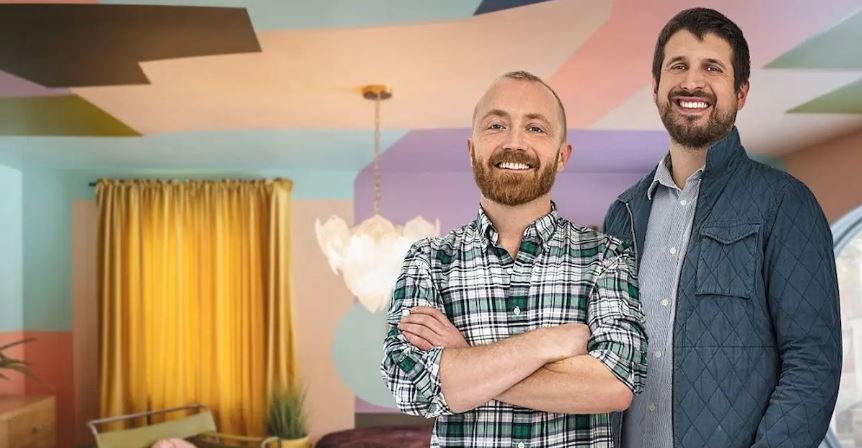 How much money do Keith Bynum and Evan Thomas make from ‘Bargain Block, and are they a married couple?

Keith Bynum has been in the real estate business since he was 14 years old and is one of the renovators who stars in Bargain Block.

Every Wednesday, we look forward to watching Evan Thomas and Keith Bynum flip houses in Detroit on Bargain Block. But they’re not flipping houses just for our HGTV entertainment — they also happen to turn a profit in the process.

The Bargain Block guys, as Evan and Keith are so affectionately known, buy homes at a very low cost and work with realtor Shea Hicks-Whitfield to resell them for around $100,000. Each home supposedly earns them around a $50,000 profit after the cost of renovation. So, what exactly is the Bargain Block guys’ net worth?

The ‘Bargain Block’ guys’ net worth sits around $1 million each.

Because Keith has been in the renovation business for more than five years, he has an estimated net worth of about $1.5 million. This is due to not only his house-flipping but also to the fact that he’s the president of Omnia, INC., according to his LinkedIn. Not only that, but Keith owns NINE Furniture+Design along with Evan.

According to Stars Offline, Evan’s net worth is just shy of $1 million. Before becoming the Bargain Block carpenter, Evan went to doctorate school in Colorado, where he got a Ph.D. in physics. It’s possible that set him back more than Keith, which is why his net worth would be slightly different.

In order to stage the homes to sell, Evan and Keith use the furniture from their store. If the homebuyers decide to keep the furniture, they then must pay the Bargain Block guys an extra $3,000. So in addition to starring in Bargain Block, flipping homes, and running a successful furniture company, they are making a little extra side cash from furnishing the homes we see in the HGTV series.

Are the guys on ‘Bargain Block’ a couple?

Although Keith and Evan keep much of their personal lives private, we know that they are in a relationship. Evan’s bio on HGTV’s website refers to them as a couple, and he calls Keith his partner. After wanting to be a part of the “Detroit revitalization,” they moved to the city from Colorado after Evan finished his graduate degree.

Even though they do like to keep things private, every so often there is a post about just how much they love each other. During Pride Month 2022, Keith did just that on Instagram. “Damn, I love him,” he said in the caption. “Always there to make me smile. No matter the news, love is love.” He also posted earlier that year for Valentine’s Day.

Evan seems to be just as private when it comes to social media, but he does sometimes share their sweet moments. On his Instagram, he posted a pic of Keith with a tiny paper umbrella tucked behind his ear and captioned it, “Precious.” From the hashtags, you can see that the two were in Puerto Rico.

Are Keith and Evan married?

As of now, the couple isn’t married, but they are engaged! On March 21, 2022, Keith posted on Instagram on the fifth anniversary of their engagement. In the caption, he says they would have gotten married by now but they’ve been too busy. Plus, COVID was likely a factor in their delay.

However, because they’ve been so busy with their various endeavors, and likely because of COVID-19, Keith and Evan have yet to actually get married. But one thing we can be sure of is that once they do, their combined net worth could be over $2 million.

New episodes of Bargain Block air every Wednesday at 9 p.m. EST on HGTV.