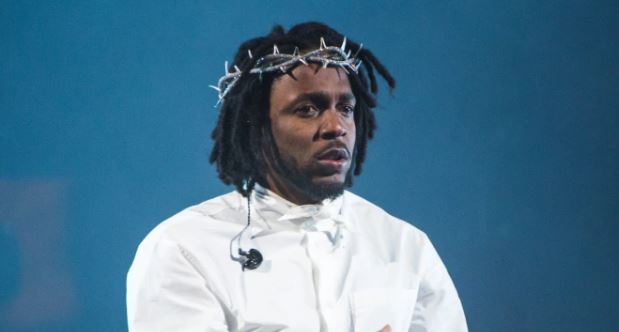 Just after touching the Rolling Loud stage in Miami on Sunday, the rapper gave a rare interview with 12-year-old reporter Jazzy World. A clip emerged earlier this week of the rapper discussing the viral clip of a security guard crying as he performed “Love.” K. Dot expressed his gratitude for being able to emotionally touch people through his music.

The full interview with the Mr. Morale rapper emerged online this week where Kendrick detailed how he’d like his legacy to be remembered after all is said and done. Similar to his response about the security guard, Kendrick hopes that his music helps people connect with one another.

“Really just an impact to inspire people and always showing them that the duality of life is not such a bad thing,” he said. “We go through so many volatile situations where we don’t really know how to connect or communicate how we feel so through my music, I wanna make sure that’s the legacy; showing people how to communicate and it’s okay, you know, if you’re not perfect. It’s about accepting the beauty of imperfection.”

He added, “Do you, be yourself and make sure you love being yourself. It’s gonna be roadblocks, there’s gonna be tribulations but always remember this is a life experience. Accept the experience, appreciate the experience and learn how to move on from things that don’t serve you well. And find your journey, respect your journey and love it.”

Check the clip below.

What is Kendrick Lamar’s net worth?

According to Celebrity Net Worth, Kendrick Lamar is worth around $75million.

They report that in 2018 alone, he made $60million, making him one of the highest-paid entertainers that year.

Four of his albums have debuted at number one, with high downloads, streams, and purchases.

His 2022 album Mr Morale And The Big Steppers has reached No1 around the world including Canada, Belgium, and New Zealand, and peaked at No2 in the UK.

Other contributions to his net worth include live performances and acting gigs, like the cameo he made on the Starz series, Power.