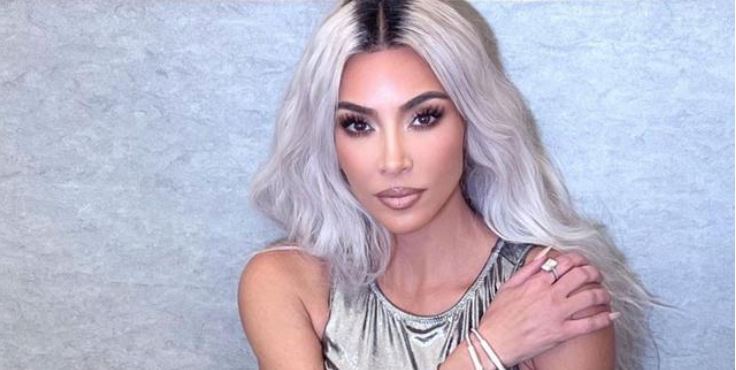 Kim Kardashian has shared what she’s looking for in her next boyfriend, following her breakup with Pete Davidson.

Appearing on The Late Late Show, the reality star told host James Corden that she is currently single and not looking to date because she just wants “to chill for a minute.”

When she is ready, however, Kim has a plan that will avoid anyone in the entertainment industry.

Discussing who we could potentially see her with next, Kim joked that she’ll have to find different places to look for a partner as her regular tactics haven’t been successful.

“I think my next route will – I feel like I have to do something, like go to different places. Clearly, it’s not working, whatever I’m doing,” she laughed. “So, I don’t know. Maybe [go to] a hospital and meet a doctor? A law firm?”

She continued: “I think it’s going to be [a] scientist, neuroscientist, biochemist, doctor, attorney. That’s maybe what I envision in the future.”

James agreed, telling her, “I like where your mind is at here.”

After divorcing Kanye West, Kim had gone on to date Pete Davidson post-October last year. They broke up on August 6 after nine months together.

Several fans took to social media to share their thoughts after Kim revealed what she looked for in her next boyfriend.

“We wouldn’t be surprised if she’d be dating an astronaut or a lawyer. She deserves to be happy,” one fan commented.

“I am now changing career path and moving to America,” another one wrote.

“She’s studying to become a lawyer, most likely she’ll end up dating another lawyer,” a third fan shared.

“I hope she bags herself a lawyer or doctor, she’s smarter than people give her credit. We’re rooting for you sis!” someone else added.