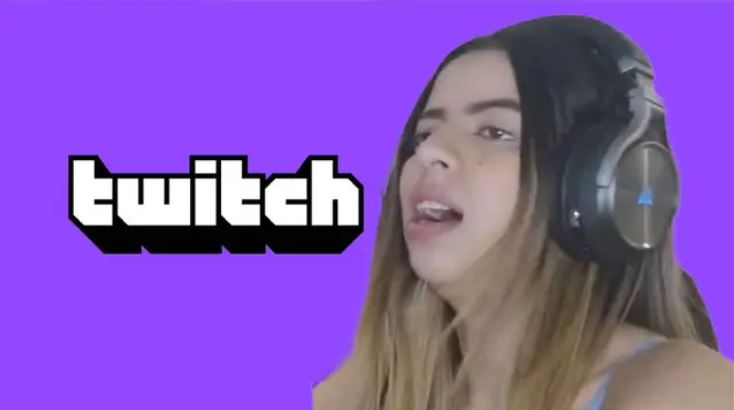 Streamer kimmikka was banned on Twitch after she was caught trying to have stealthy sex during a live broadcast, but access to her account has been restored after seven days.

During a live broadcast on August 24, kimmikka and her unknown partner were caught having sexual realizations while she responded to her chatters. A clip of the incident began to circulate on the Livestreamfails subreddit which resulted in a swift ban.

However, the ban was not indefinite. Kimmikka told esports reporter Jake Lucky that her ban was only for a week, and she provided further proof to former Twitch streamer Jidion in the form of the email Twitch sent to her.

Now, seven days after the news broke of her ban, kimmikka can return to streaming on Twitch as her channel has been unbanned.

Kimmikka is unbanned after having sex on Twitch stream

While there was no nudity or explicit body parts shown onstream, many people in the streaming community expected more than a seven-day ban. They had expected Twitch to up kimmikka’s punishment to a permanent ban seeing how serious her actions were.

However, on September 4, kimmikka was unbanned. In fact, her channel has already started to show growth. Her 231 follower count before the incident has more than doubled to 546 after she was unbanned.

We don’t know if or when kimmikka will return to streaming, but she will likely have a larger audience than before her short departure from the platform.

She had stated that the incident was a “drunken accident” so new viewers probably won’t be seeing more of the content she has become known for.