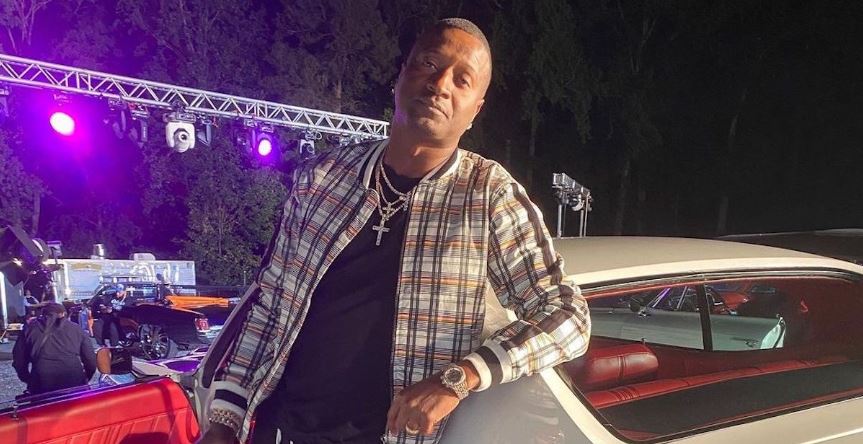 ‘Love & Hip Hop: Atlanta’ fans were shocked to learn that Kirk Frost has an older adult son – how many kids does he have in all?

If you’re an avid viewer of Love & Hip Hop: Atlanta, you’re likely familiar with Kirk Frost. Over the years, he has become one of the franchise’s least-liked cast members due to his cheating on his wife, Rasheeda Frost, and having a child outside of their marriage. Aside from the drama, Rasheeda and Kirk have been able to work on their relationship, but questions still remain.

Since the beginning of LHHATL, viewers have always wondered about Kirk’s children. While fans are aware that he has two children — Ky and Karter — with Rasheeda, Kirk also has several children from other relationships. With a previous episode showing Kirk meeting up with one of his sons, fans are even more intrigued.

So, how many kids does Kirk Frost have? Keep reading to get the 4-1-1.

Although Kirk is frequently dragged on Twitter over his marriage with Rasheeda, viewers have always praised him for being an excellent father.

Kirk is not on the best of terms with all of his baby mamas, but he puts his best foot forward to be in his children’s lives. Not to mention, Kirk also takes the time to dote on his seven children via Instagram and on LHHATL.

Kirk shares his youngest children — Ky and Karter Frost — with his wife, Rasheeda. Ky (born in 2000) and Karter (born in 2013) can be frequently seen on the VH1 franchise.

Kannon Frost (born in 2016) is from his affair with Jasmine Washington, former LHHATL cast member an ex-stripper.

Legit reports that Kirk Jr., Cherry, and Kelsie are from Kirk’s ex-girlfriend Kellie Harris. (Kellie was born in 1995, per Heavy, though birthdates for Kirk Jr. and Cherry are unclear.)

As for Christopher Frost, the details about his mother are not yet known to the public. As seen on Season 10 Episode 5, Christopher — who is said to be around 30 years old as of August 2021 — lives in New York City, so fans can assume that his mother lives there as well.

While the LHHATL audience is just finding out about Kirk’s son Christopher, Kirk shared with co-star Safaree Samuels that Christopher has been struggling with substance abuse for years.

“He had a little issue,” Kirk tells Safaree.

“’No, substance issues,” Kirk says. “So for a while, I just felt like he was avoiding me. You know, he got caught up in the wrong crowd and he would say, ‘I’m going to come down and chill with you, Pops,’ but he’ll never really come. That’s when his mom told me what was going on. They didn’t tell me this s–t until it was full blown.’”

Later in Kirk’s confessional, he explained that he feels that Christopher is staying away because he may be hiding something from him. So, while Kirk was in New York City, he made it a point to see Christopher.

During their visit, Christopher, Kirk, and Ky caught up with one another. Christopher explained that he was “ashamed” to come around, but that his children are what ultimately helped him get back on track. Kirk also took a moment to reassure Christopher that he will always be there for him — through the good and bad.