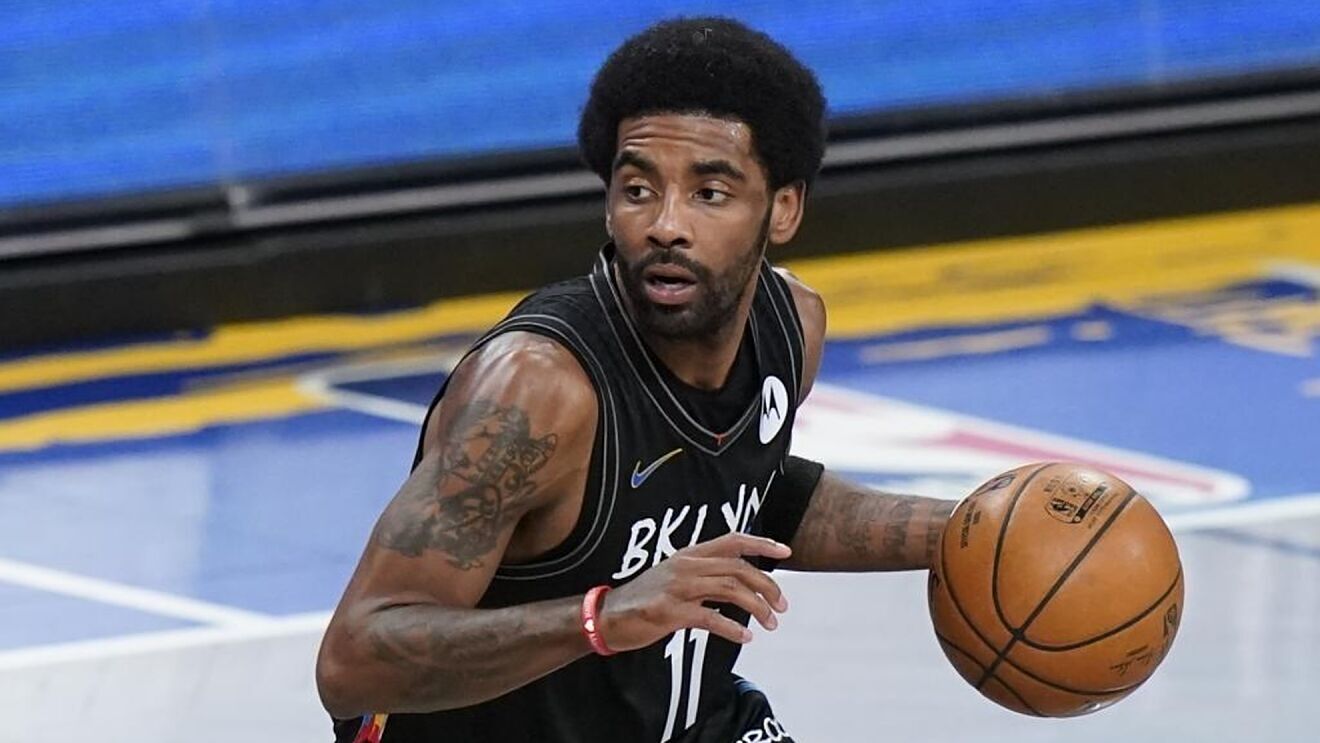 Kyrie Irving says that he intends to play in “leagues all over the world” and teach the next generation after he retires.

Amid rumors about where he will play for the remainder of his NBA career, Brooklyn Nets star Kyrie Irving hinted at his future after his time in the league is finished during a pair of posts on Twitter, Friday.

The tweet came after Irving shared a video of the late Kobe Bryant praising the 30-year-old’s game, while highlight footage plays.

“I don’t ever have to Gas myself up,” Irving said in response to a fan. “I am going on my 12th year in the best league in the world and I am only getting better. When I am 38 years old and have time to reflect on my career truly, I will do so, but until then, I am enjoying every moment.”

He added in a follow-up tweet: “And no I won’t be done playing basketball at 38 years old lol, I’ll be in leagues all over the world playing and teaching the youth all that was taught to me.”

Despite it being rumored earlier this off-season that the Nets would trade both of their superstars, Irving and Kevin Durant, weeks have passed with no movement. Some analysts have placed doubt that the organization will be able to move either of the players before the start of the regular season.

Check out Irving’s recent tweets below.

How much is Kyrie Irving worth?

Kyrie Irving is an Australian-American basketball player who has a net worth of $90 million with a yearly salary of $35 million, according to Celebrity Net Worth.