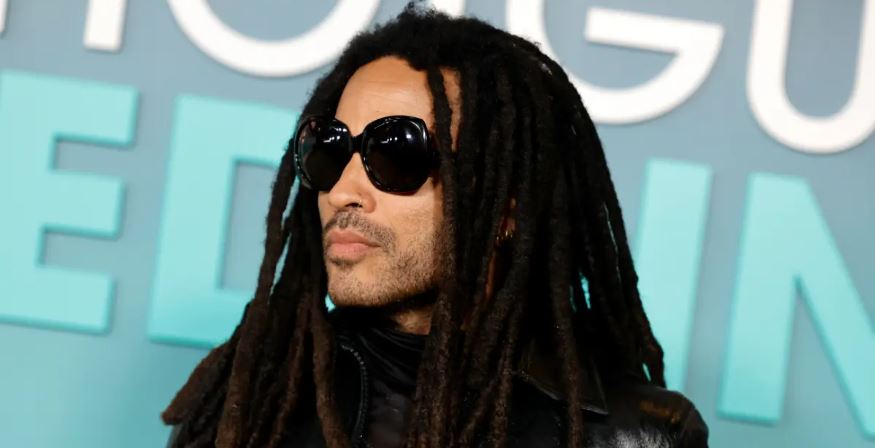 You might recognize Lenny Kravitz’s mother from this famous Television show.

When you hold the record for most consecutive wins in one category by a male at the Grammy Awards, it goes without saying that your music has been quite impactful. That’s exactly the case with Lenny Kravitz, whose music has transcended decades and resulted in him establishing one of the most successful careers in modern rock music.

Many people know Lenny thanks to his successes in music, but not as many are familiar with the intrinsic details of his personal life. So with that being said, what do we know about Lenny Kravitz’s parents? Well, he wasn’t the first person in his family to achieve fame.

What do we know about Lenny Kravitz’s parents? His mother, Roxie Roker, was famous before him.

Even though Lenny and his daughter, Zoë Kravitz, are who fans fawn over nowadays, the rocker’s parents made quite a name for themselves long before he was even born. Lenny’s mother, Roxie Roker, was an actress who was active from 1974 to 1995. Lenny’s father, Sy Kravitz, was a television producer, who married Roxie back in 1962. The couple welcomed Lenny just two years after getting hitched in 1964. Unfortunately, their marriage didn’t last; Roxie and Sy were divorced in 1985.

Lenny’s young life had two different religions present in it, but he remained agnostic throughout those years. His mother was Christian and of African-American and Bahamian descent. As for the singer’s father, Sy was of Russian and Jewish descent. However, by the time he was 13, Lenny became a nondenominational Christian. Before their divorce, Lenny and his parents lived together on the Upper East Side of Manhattan.

Roxie Roker was famous for her work on ‘The Jeffersons.’

The most famous role of Roxie’s career was when she portrayed Helen Willis on the CBS sitcom The Jeffersons. Roxie’s work on the show made history for being the first instance of an interracial couple being shown on primetime television. Mirroring her on-screen reality, Roxie married Sy, who was also a white man. On Dec. 2, 1995, Roxie died from breast cancer. On Oct. 29, 2005, Sy died of leukemia.