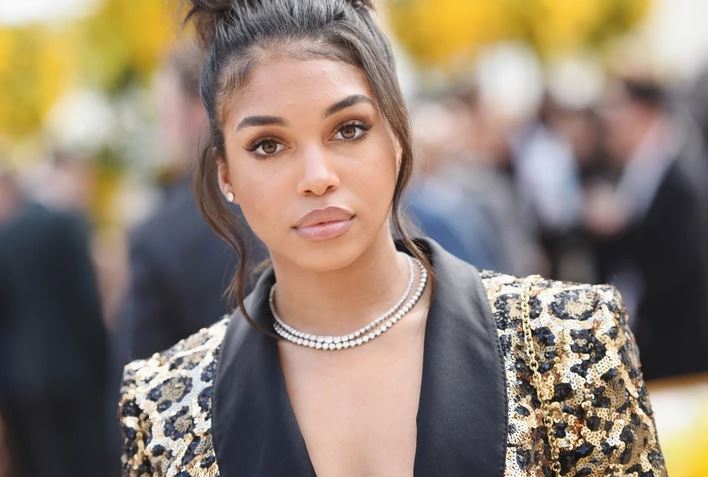 Lori Harvey’s Boyfriend-List. Who has Lori Harvey dated before? Here’s a look into the dating history of Steve Harvey and Marjorie’s daughter.

Lori Harvey snagged People’s Sexiest Man Alive just in time for the holidays. Speculation about the pair began when the star couple was first spotted landing in Atlanta the day before Thanksgiving at the end of 2020. They made their relationship Instagram official Jan 2021 and have since gushed over each other after spending time on skiing trips in Utah, catching the sun in St. Barts, and a romantic over the top Valentine’s Day together.

The “Life Is Good” rapper was once all about Lori. After many months of speculation and sightings together, the pair confirmed their relationship in 2019 during a trip to Jamaica for Lori’s 23rd birthday. The couple spent a good portion of the trip sharing snaps and spicy photos on Instagram. Future went on to even address his relationship with Lori on his track “Accepting My Flaws” where he rapped, “Give me glory, give me Lori, that’s victory” but their relationship only spanned until 2020 when fans noticed that the two had unfollowed each other on Instagram.

Taking it back to when Lori, 22, at the time, and Diddy, 49, seemed to be a thing. The pair were spotted together on vacations in Cabo San Lucas and even on a trip that included Lori’s parents along Italy’s Amalfi Coast. But the relationship fizzled out after three months in 2019 and according to a source, Diddy just wasn’t focused on a long-term committed relationship.

Lori was reportedly linked to Diddy’s son prior to her relationship with the patriarch of the family.

This relationship forced Meek Mill to switch up the lyrics on his song “Going Bad”: “I got Lori Harvey on my wish list. That’s the only thing I want for Christmas” when he found out his buddy Trey was dating the model. The relationship was short-lived in 2018 but had all Trigga Trey fans jealous of their cozying up. It’s speculated that the pair broke things off in February 2019 once they deleted pictures of themselves on Instagram.

Surprise! Did you know Lori was once engaged to Memphis?! The Dutch soccer player began dating Lori in 2016, then proposed in 2017 but allegedly separated in 2018 when she was seen without her ring. But it seems like Memphis is still cool with the Harveys. In 2019, Memphis posted a picture smoking a cigar with Steve Harvey the same weekend Lori was in Nigeria with Future at the time.