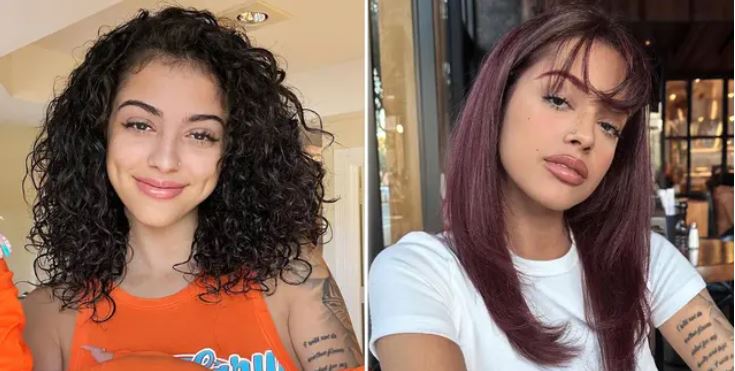 TikTok star Malu Trevejo is shutting down rumors of getting plastic surgery after receiving backlash from her fanbase, who feel she looks drastically different.

Malu Trevejo is a Cuban-American singer and longtime TikTok star with over 25 million followers on the viral video platform.

While she’s best known for her original music and popular videos, she’s coming under fire for her new look, with angry fans convinced that she’s gone under the knife.

In recent videos, commenters have lashed out at Trevejo, accusing the star of getting plastic surgery and saying she “doesn’t even look like Malu anymore.”

“She’s had like seven different faces,” one user wrote.

“Every time I see her, she looks like a whole different person,” another said.

Malu Trevejo claps back at plastic surgery rumors on TikTok

Malu hit back at the outrage in a series of TikTok videos where she claimed that her face has simply changed after growing up in the limelight.

She clapped back again in another video where she responded to a commenter saying she had “too much change” done to her appearance.

“What is too much change?” she asked. “My face looks the f**king same. …what, my teeth, because I got them done? …my face is always the same.”

Despite her claims to the contrary, it doesn’t look like fans are believing Malu on this one, with commenters adamant that she’s gotten a significant amount of work done to the point that, to them, the TikToker looks unrecognizable.

Malu isn’t the only TikToker to deal with backlash around plastic surgery rumors; music artist and social media star Madison Beer has also dealt with her share of criticism after listeners became convinced she’d had work done to her face.