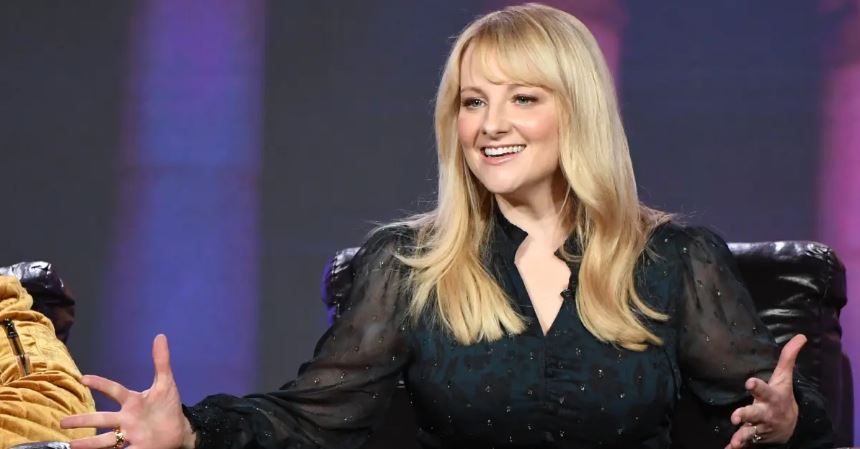 Who is Melissa Rauch’s husband? He plays a significant role in the ‘Night Court’ reboot.

Actor and comedian Melissa Rauch, who is best known for her role in The Big Bang Theory, makes her TV return in the new Night Court reboot. The highly anticipated series is a revival of the original series of the same name that aired from 1984 to 1992.

Melissa plays Judge Abby Stone, who oversees the night shift of a Manhattan arraignment court and tries to bring order to its crew.

The New Jersey native doesn’t just star in the show, though. She serves as an executive producer too. Also listed as an EP is her husband, Winston Rauch (previously Beigel), who is a producer and screenwriter as well. Here’s everything we know about their relationship.

Melissa Rauch is married to producer and screenwriter Winston Rauch.

If you take a gander at Melissa’s Instagram (@melissarauch), you’ll notice that she mostly seems to post photos from her on-screen life. And at first glance, some may believe she is single. However, Melissa has been happily married to her hubby Winston since 2009.

And as it turns out, Winston isn’t just her partner in life; he is also her longtime partner in writing and comedy. They’ve been a talented tag team ever since they met.

As Melissa told Roger Ebert: “We met freshman year of college and we talked about our shared love of comedy. I was doing stand-up at the time and he came to watch my set. We decided that we should write some sketches together because we have a very similar sensibility and our favorite thing to do is make each other laugh.”

She continued: “We ended up getting together after that, so writing has always just been a natural part of our relationship.”

Besides working together on the reboot of Night Court, the couple also collaborated on the movie The Bronze in 2015.

Melissa and Winston Rauch have two kids together.

Melissa and Winston are the proud parents of two. In December 2017, they welcomed their daughter, Sadie. Three years later, Melissa gave birth to their son Brooks.

You can catch episodes of the Night Court reboot on Tuesdays at 8 p.m. EST on NBC. You can also stream episodes on Peacock after they’ve aired.