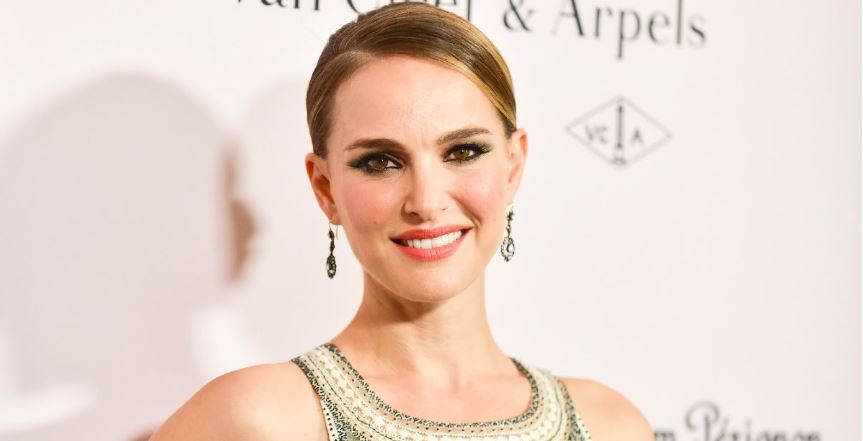 Oscar-winning actress Natalie Portman is globally lauded for her performances in movies such as Black Swan and Star Wars. She’s even taking up the mantle of superhero Thor in the upcoming Thor: Love and Thunder!

Natalie’s dedication to her craft and concern with privacy has kept her tight-lipped about her dating history, but here’s everything you need to know about her current and past relationships.

Who is Natalie Portman’s partner?

It sounds like now, Natalie is enjoying life with her family in between filming. She’s been spotted out on the Thor: Love and Thunder set having a blast. She’s also set to reprise her role as Jane Foster in the Marvel TV series What If…?, exclusively on Disney Plus.

It’s no secret that Natalie has been married to former Black Swan dancer and choreographer Benjamin Millepied, whom she met on set and began dating in 2009. The couple wed in 2012 and share two children: Aleph and Amalia.

Benjamin Millepied is a French dancer and choreographer, who has lived and worked in the United States since joining the New York City Ballet in 1995, where he became a soloist in 1998 and a principal in 2002. He has also created choreography for the company and choreographed pieces for other major companies.

Natalie Portman and Benjamin Millepied celebrated 10 years of marriage on August 4, 2022. Portman celebrated her 10-year wedding anniversary with Millepied in an Instagram post, showing off a black-and-white photo of the duo holding hands.

Before their meeting, however, Natalie was rumored to have dated a wide variety of critically acclaimed actors.

In 2000, Natalie was rumored to have dated actor Hayden Christensen, her Star Wars co-star, around the time that the first Star Wars prequel was released. While they were a central couple of the prequel franchise, there was no further evidence they dated at the time. Hayden Christensen is currently divorced from his ex-wife Rachel Bilson, with whom he shares a child.

Musician Moby wrote in his 2019 book that he dated Natalie briefly in 2001. That same year in an interview with Harper’s Bazaar, Natalie insisted that she did not date the musician. She stated that in his book, he claimed that she was 20 when in actuality, Natalie was just 18. (The musician was 36 at the time.) She also insists there was no fact-checking involved in his book, as she never received a call to confirm that information.

Of her experience with Moby, Natalie said, “I was a fan and went to one of his shows when I had just graduated. When we met after the show, he said, ‘Let’s be friends.’ He was on tour and I was working, shooting a film, so we only hung out a handful of times before I realized that this was an older man who was interested in me in a way that felt inappropriate.”

Moby responded to Natalie’s comments in a recent interview with The Guardian: “I took refuge in my ignorance. Obviously, it became hard to ignore, especially when I had the tabloids camped outside my door.”

He does, however, admit, “There is a part of me in hindsight that wishes I hadn’t written the book. But then, sales figures indicate that not that many people actually read it.” Let’s hope in the future he makes wiser choices.

In the early 2000s, Natalie was also spotted briefly with actors Gael Garcia Bernal, Jake Gyllenhaal, British millionaire Nathanial Rothschild, musician Devandra Banhart, and actor Rodrigo Santoro. The majority of these rumors were brief, perhaps as a result of Natalie being protective of her public image and her relationships, as many actors and actresses have been in the past.