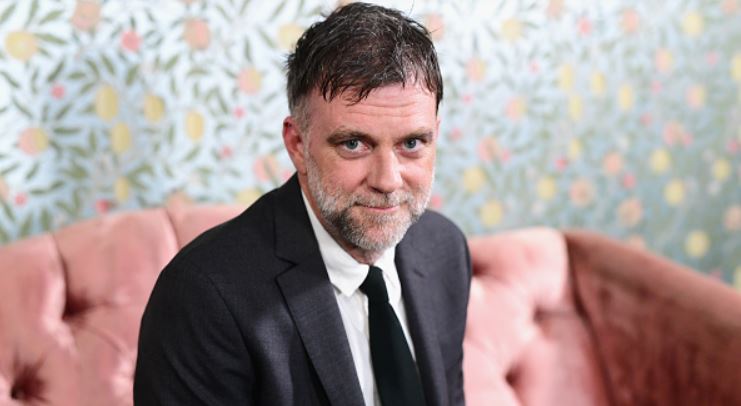 Maya Rudolph’s husband is one of the most celebrated film directors in Hollywood – how much is Paul Thomas Anderson worth?

There’s a strange distinction that people who don’t work in show business make when it comes to artists, especially when it comes to “categorizing” talent. If someone is a great comedic actor, sometimes it’s hard for them to imagine them doing dramatic work and vice versa. And oftentimes folks are surprised to see successful entertainers from different “realms” in relationships, like Maya Rudolph and her husband.

Who is Maya Rudolph’s husband?

When you look at Maya Rudolph’s career and that of her “husband” Paul Thomas Anderson (they’re not technically married, but she refers to him as her husband), it’s clear that they’re very similar in very significant ways: namely in the sense that their work defies categorization. There really aren’t any actors like Maya just like there really aren’t any directors like Paul. Both of them defy stereotyping in the best way possible, even when they’re touching on tropes.

For instance, Maya’s role as Brinda in Sisters, it’s a role people have seen in flicks time and again: the arrogant petty small-town frenemy. But just watch this clip and tell me there’s anyone else who would’ve thought to play this scene the way Maya did. It’s fantastic.

The same could be said of Anderson’s directing style.

Regarded as one of the first directors from the “video store” generation of filmmakers, P.T.A. (great acronym) burst onto the scene with Boogie Nights, a project that he had workshopped some nine years or so before its release in a short called The Dirk Diggler Story.

There wasn’t really anything else like the movie when it came out: a character-driven story heavily steeped in adult subject matter with fantastic performances and an original script not based on a best-selling young adult novel or comic book are few and far between these days, but that was only the beginning of PTA’s bold work.

His second feature was Magnolia, which featured a lot of the same talent from Boogie Nights and was headlined by Tom Cruise.

Some pointed out that it was one of the first “villainous” roles in Cruise’s career, he plays a meninist pick-up artist who sells seminars to help guys conquer women sexually by employing a misogynistic philosophy. The film’s plot perfectly blends multiple storylines together that are all somehow connected, oh yeah, and frogs rain from the sky at the end of the film; it’s incredible and gross. Incredibly gross.

He went on to direct a ton of Oscar-nominated films and consistently works with top talent, like Daniel Day-Lewis in There Will be Blood and Phantom Thread, and Joaquin Phoenix in Inherent Vice (and Philip Seymour Hoffman again) and in The Master, not to mention other classics like Punch Drunk Love (starring Adam Sandler).

PTA’s also directed a ton of music videos, most recently for HAIM, but he was romantically linked to another musician in the past.

Paul had directed several video projects centered on Fiona, but the two ended their relationship in 2001, which is around the time he and Maya began dating.

Some two years later, Paul and May showed up at an event for Punch Drunk Love together — and even though they aren’t officially married they refer to one another as husband and wife.

She says that she prefers to use the word because “people know what that means. It means he’s the father of my child, and I live with him, and we are a couple, and we are not going anywhere.”

The couple also have four children together: Pearl, Minnie, Jack, and Lucille.

The former Saturday Night Live cast member told Us Weekly that the way she and Paul have kept the romance alive is the conscious effort to put work into their relationship: “I think, genuinely, like the effort to make an effort — [that’s] the most romantic gesture. Like, to be present. To show up every day is kind of the most romantic part because you can bail at any moment.”

What is Paul Thomas Anderson’s net worth?

Paul Thomas Anderson is an American director, screenwriter, and producer who has a net worth of $70 million, per Celebrity Net Worth.

Another source pegs Paul Thomas Anderson’s fortune at $75 million, adding that he makes a monthly income of $0.5 million+ and a yearly salary of $6 million.

In March 2021, Maya and Paul paid $2.6 million for a 2,810-square-foot home in the Sherman Oaks area of Los Angeles. The three-bedroom, 2.5-bathroom home sits on .28 acres of property and features arched doorways, an ebony fireplace, and quartz and marble countertops. The couple also owns a home in Tarzana, which they purchased for $2.3 million in the early 2000s.