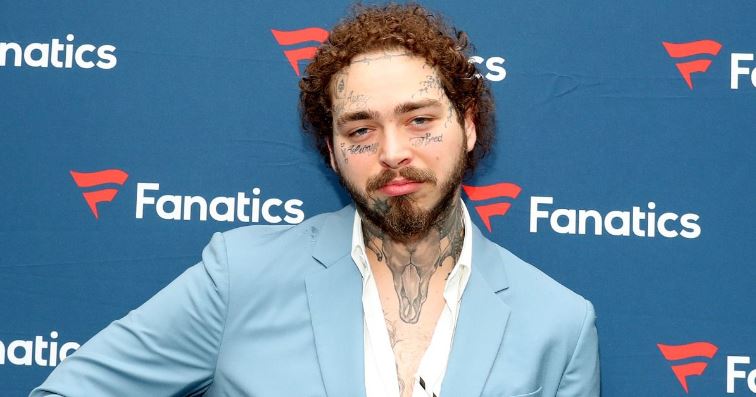 What is Post Malone’s net worth? Post Malone is a father and musical superstar. Read on to find out details about the rapper’s finances.

Austin Post, better known by his stage name Post Malone, is a musician from Syracuse, New York. After developing an interest in multiple genres of music at a young age, he developed the stage name “Post Malone” at 14 or 15 and began to write music. His first breakout song, “White Iverson,” was released to Soundcloud in 2015 to critical acclaim.

In 2022, Post announced that he and his long-term girlfriend were expecting their first child together, and later it was that the baby had arrived and it was a girl.

Musical sensation Austin Post, better known by his stage name Post Malone, has been performing music since 2013. He rose to fame with his hit “White Iverson” and continued to climb Billboard charts, appear in commercials, and sell out stadiums. Now, Post is even going to be a father, so it seems like his future is pretty bright.

What is Post Malone’s net worth? Here’s what we know about his finances.

Post Malone was born as Austin Post in Syracuse, New York. His father was a DJ and introduced him to different kinds of music, including hip hop, country, and alternative rock. It was after the family moved to Grapevine, Texas, that Post decided he wants to begin a career in music. By fourteen, he had selected a stage name “Post Malone” and created his first mixtape by sixteen.

As a young adult, Post dropped out of college and later moved to the San Fernando Valley in Los Angeles, where he met producers FKi 1st and Sauce Lord Rich, who produced “White Iverson.” The song was released to Soundcloud in February 2015 to critical acclaim, and in August of the same year, he signed a recording contract with Republic Records.

In 2016, Post Malone released his first album “Stoney,” but later said the album was “mediocre” despite critical success for his single “Congratulations” featuring Quavo. In 2017, he released the first single for “Beerbongs & Bentleys,” called “Rockstar,” which skyrocketed him to success on the Billboard charts and at the Grammy Awards.

Since 2018, Post has released another album titled “Hollywood’s Bleeding,” and in 2022, announced the name of his upcoming fourth album: “Twelve Carat Toothache.” He has collaborated with many big-name musical artists including The Weeknd, Mac Miller, and Kanye West over the years, but also experimented with his sound.

One of the biggest examples of Post’s versatility occurred in 2020 when he live-streamed a concert performing only Nirvana covers to raise funds for the World Health Organization. The performance earned him praise from Courtney Love and remaining Nirvana band members Krist Novoselic and Dave Grohl.

Per Celebrity Net Worth, Post Malone’s estimated net worth is $45 million. Although many wealthy people use their funds for cars or mansions, Post might be putting his net worth towards a college fund for his child-to-be!

Post announced to TMZ on May 4, 2022, that he was expecting his first child with his long-term girlfriend Jamie. It was then reported by Popsugar that the rapper has welcomed a baby girl with his fiance. The couple has been notoriously private about their relationship, but it sounds like they’re opening up a little to celebrate! “I’m excited for this next chapter in my life, I’m the happiest I’ve ever been, and for since I could remember I was sad,” he said.