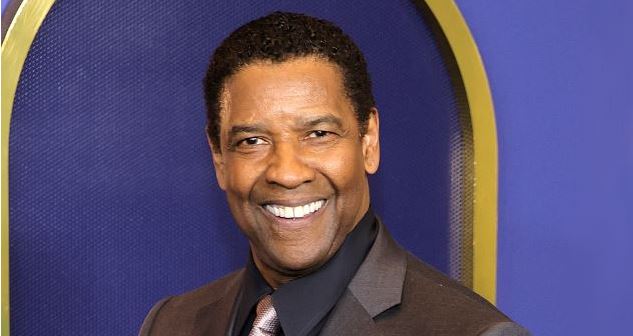 This year’s exclusive presidential list for the Medal of Freedom includes an Oscar-winning actor, one of the most decorated gymnasts, and a former congresswoman, just to name a few.

The awards will be presented next Thursday, July 7.

Deadline reports the complete list of the individuals that are nominated: