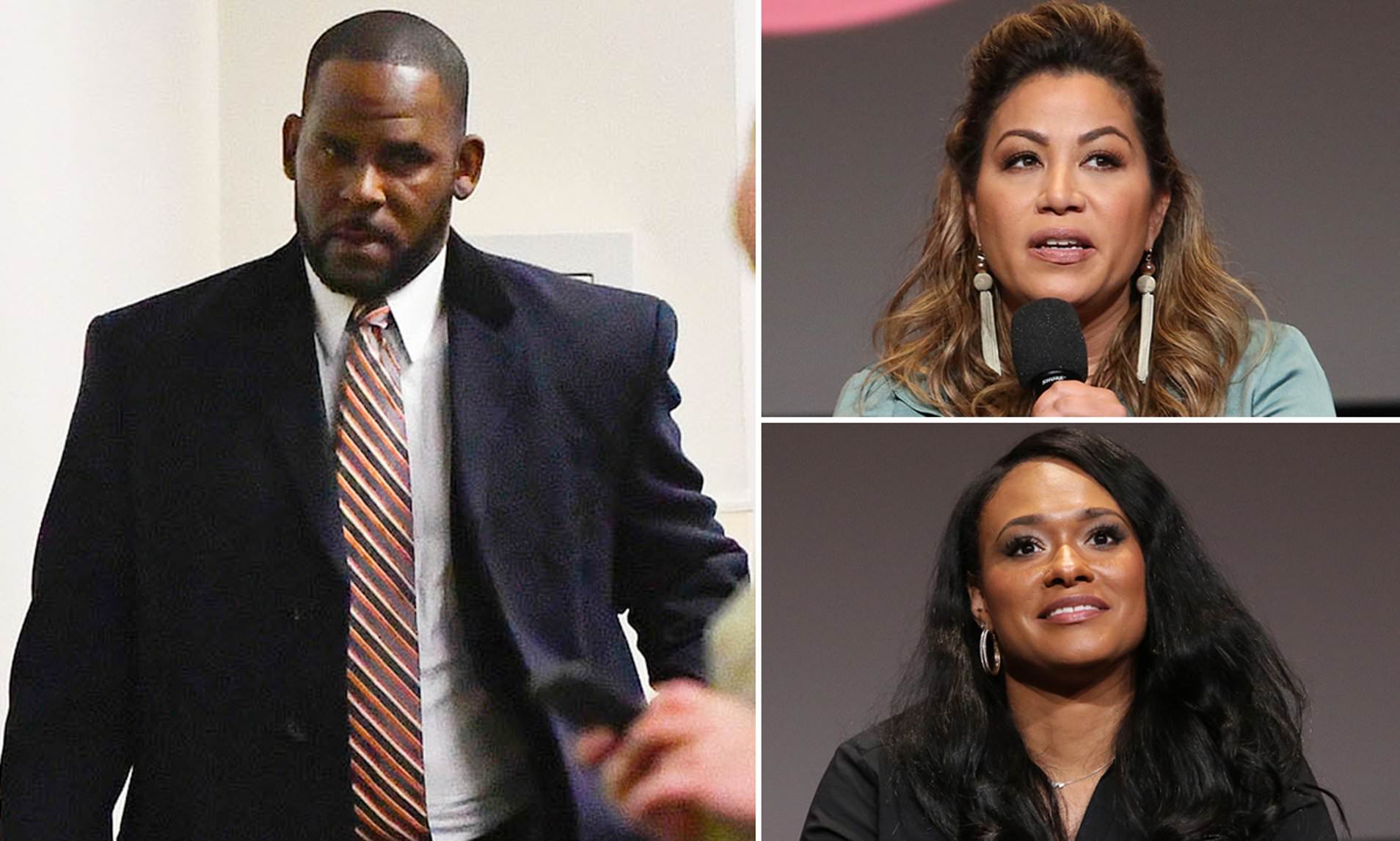 Just days after R. Kelly prosecutors pushed for him to serve 25 years in prison for his New York City sex crimes case, an R. Kelly survivor is urging for him to be put “under the jail forever,” claiming “25 years is too low” and that he’ll “continue preying upon women and men.”

As mentioned, last Wednesday (June 8), prosecutors filed a memo in advance of Kelly’s sentencing later this month on June 29. In it, they said the 55-year-old “I Believe I Can Fly” singer deserves at least 25 years behind bars for sexually abusing women and young girls.

After catching wind of the prosecution’s request for 25 years, R. Kelly survivor Lizzette Martinez says “25 years is too low” and that Kelly will “continue to prey upon women and me.” Another R. Kelly survivor, Kitti Jones, says she doesn’t care about the time because it’ll never give her, nor the other survivors, back their time or erase their years of lifelong trauma.