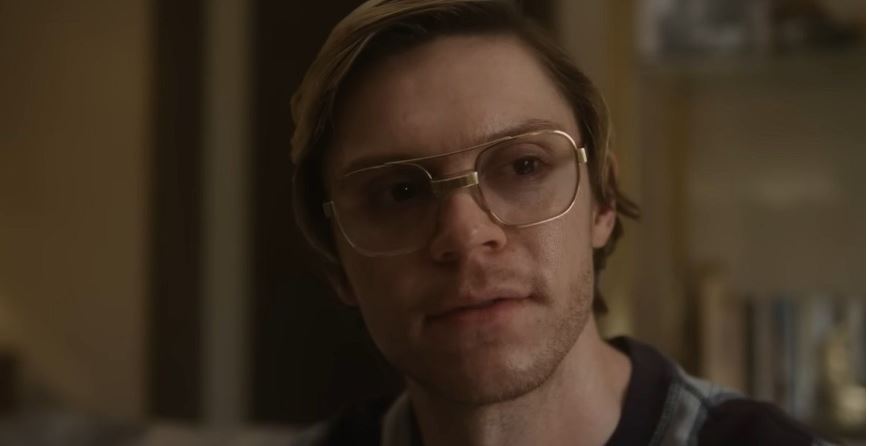 Shirley Hughes, the mother of one of Jeffrey Dahmer’s victims isn’t happy about people planning to dress up as the killer for Halloween.

Shirley Hughes, the mother of Jeffrey Dahmer victim Anthony Hughes, says that Halloween costumes depicting the killer are “super triggering” and blames Netflix for their rise in popularity this year. The streaming service recently released Monster: The Jeffrey Dahmer Story.

TMZ reports that Hughes described the show itself as being “super triggering” much less “folks dressing like the killer.”

While many bigger Halloween chains have decided not to sell Dahmer costumes, the outfits, featuring blonde wigs and the killer’s iconic glasses have been popping up around the internet as the holiday approaches.

Shirley continued to say that it hurts to see Netflix and several online stores profit off her son’s death, while none of the victims’ families see any of the money from it. She also added that eBay should take down ads for the costumes.

Shirley went on to say that if Netflix hadn’t streamed the show, none of the families would be going through the trauma of having this all brought back up and seeing Dahmer costumes this year.

She also described Dahmer as “pure evil” and that she doesn’t understand why people would choose to dress like him.

Monster: The Jeffrey Dahmer Story recently became Netflix’s second-most-watched series ever, behind only the fourth season of Stranger Things.