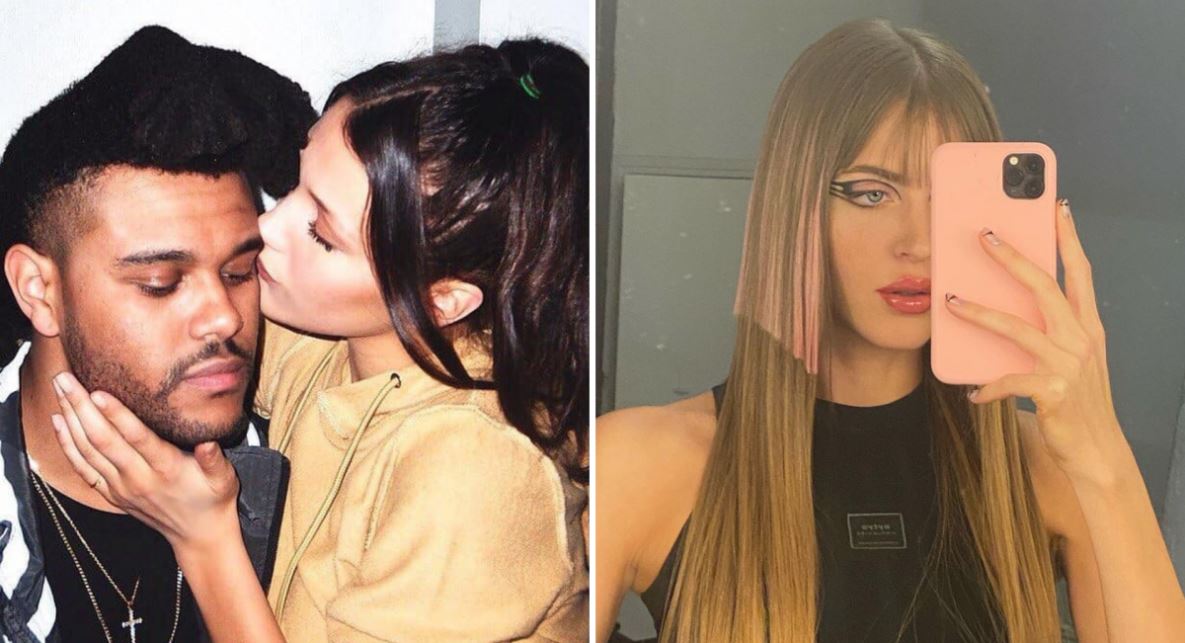 The Weeknd and Simi Khadra appear to be dating after the singer was recently spotted out in Los Angeles with the former friend of his ex-girlfriend Bella Hadid.

The two were pictured leaving Sunset Tower in West Hollywood after going out to dinner on Wednesday evening.

The “Save Your Tears” singer was pictured talking on the phone while wearing a mask, Khadra following close behind him as they appeared to be walking in the direction of a car.

This isn’t the first time that Khadra and the singer, whose real name is Abel Tesfaye, 31, have been spotted out and about together.

Rumors that the two were an item first began in April 2021, which prompted Hadid, 25, to hit the unfollow button on her ex-boyfriend, and former friend.

Who is Simi Khadra?

Simi Khadra, 28, is a DJ alongside her twin sister, Haze Khadra, and are most known on social media as Simi & Haze, sharing a joint Instagram account with 1.4 million followers.

Khadra is of Palestinian descent and is the sister to model Haze Khadra, whose friends consist of Kendall Jenner, Hailey Bieber, Kourtney Kardashian, and Gigi and Bella Hadid.

The twin sisters have a brother called Fai Khadra. He is the 27-year-old.

Simi Khadra is a known socialite in the fashion industry.

According to GQ, the sister duo first started attending fashion weeks during their teenage years as buyers for their mother’s Riyadh-based boutique.

Their mother, Rula, operated a fashion boutique in Riyadh, and by the time the twins were 14, they were tagging along with her to Paris Fashion Week.

It wasn’t until they both moved to the United States that they started their music careers.

It wasn’t long before Khadra started gaining popularity on social media, even seen performing for afterparties at popular events, like Coachella.

Khadra was last seen performing at The Weeknd’s release party for his album Dawn FM,’ which was held at Delilah in West Hollywood.

Bella Hadid is no longer friends with The Weeknd’s rumored girlfriend Simi Khadra.

The pair, who once appeared close, stopped following one another on social media in 2021 before dating rumors stirred between Khadra and The Weeknd.

It is unclear what might have pushed the friends apart but if Khadra is now dating Hadid’s ex it doesn’t seem like they’ll rekindle their friendship anytime soon.

What is Simi Khadra’s net worth?

Her identical twin, Haya, goes by “Haze,” and the pair share 1.4 million Instagram followers. The duo also owns SimiHaze Beauty, a cruelty-free makeup brand. Between her brands and her work as a celebrity DJ, Simi has an estimated net worth of $1 million, according to biographydaily.com.