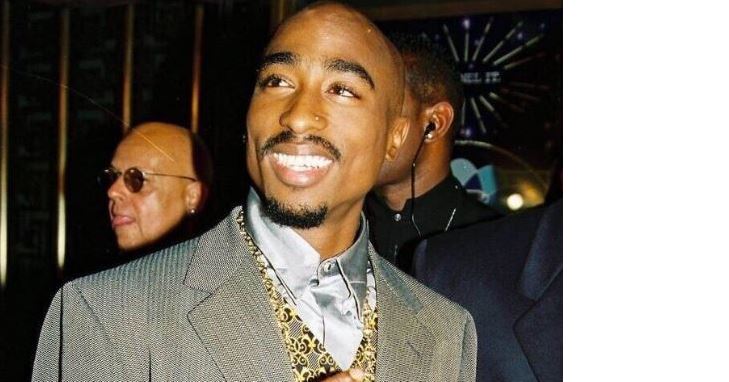 Inmate Claims He Is Tupac Reincarnated, Demands Access To His Estate.

Tupac Shakur may have died over two decades ago, but his presence still looms large over the hip-hop industry. Tupac’s name is still treated with reverence, and his murder remains an endlessly beguiling tragedy.

Of course, the attention and value tied to Tupac come with people looking for a cut of the profit. One such person is Tarnell Leon Jones, an inmate at the San Carlos Correctional Facility in Colorado. Jones says that he deserves access to the late rapper’s estate because he is the late rapper.

According to Jones, he is the reincarnation of Tupac Shakur. While Jones admitted that he doesn’t look like Tupac and he doesn’t know the rapper’s social security number, he did know Tupac’s birthday and the date of his death.

Some might say this is information that could be easily found online (they would be right), but Jones says that it is indicative of his reincarnated status. He also claimed that if the medical community would run some tests, they would find that he has two blood types and maybe even two hearts. Furthermore, he instructed the court to Google his full name, because it translates to Tupac’s “reincarnation name.” It is unclear what this might mean.

In addition to access to Shakur’s estate, Jones sought damages for incidents that occurred to Tupac (or rather, his past self) in the 1990s. “[Jones] alleges that he was shot by police officers in New York City, Los Angeles, and Atlanta between 1992 and 1995,” United States District Judge Hector Gonzalez wrote in his dismissal of Jones’ case.

“He also alleges that a backpack containing more than $1 million was ‘robbed’ from him, although he has not specified who took it or where this event occurred,” Gonzalez continued. “[Jones] seeks reimbursement for the medical expenses that he incurred because of these events.”