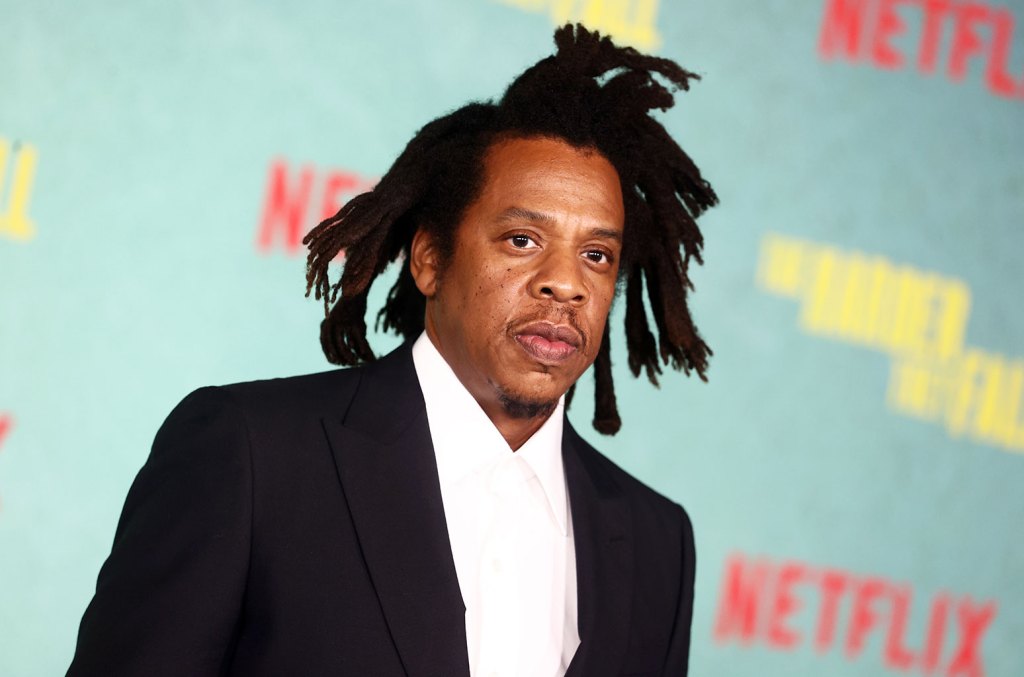 21 Savage revealed during his sit down with Math Hoffa for the MyExpertOpinion podcast that Jay Z spends the most money on his lawyer, doctor, and chef. Read on to see Jay-Z’s response.

Battle rapper-turned-podcaster Math Hoffa continues to roll out his multi-part My Expert Opinion podcast interview with 21 Savage after sharing another clip earlier this week. During the segment that aired on Wednesday (June 8), the Atlanta rapper spoke about meeting Hov in 2019, and the gems 21 received from the rap mogul during the encounter.

“He just told me his top three things that he spends his money on,” 21 Savage revealed at the 2:30-mark of the interview. “He just was like, ‘chef,’ I went and got a chef. A doctor, I went and got a doctor. And he said a lawyer. I already had a lawyer at the time.”

“He was telling me about art, too. I started investing in art and shit,” 21 added.

The “A Lot” rapper said the advice he got from the billionaire MC was sound, especially employing a chef and having a doctor on call.

“I eat cleaner. I don’t really gotta leave the house as much,” 21 revealed. “And the doctor is convenient, too. I hate hospitals and shit. It’s just good to have on call. He got a different level from the doctor, though. His doctor and my shit are different. He got a real doctor. Not live-in, but they’ll come to give you surgery at your house, type shit.”

Later on, 21 Savage spoke about Jay-Z putting a lawyer on his immigration case after the “Bank Account” rhymer was arrested and threatened with deportation in February of 2019. The move assisted in getting 21 released from custody. Two months later, 21 Savage called Jigga the greatest rapper ever.

Jay-Z, having apparently watched the clip from the episode, responded to 21 Savage via text with an explanation for why he spends most of his money on those three things.⁠

During the podcast episode, 21 Savage also explained how a phone call with MeekMill, while he was detained by ICE, helped him get in contact with Jay-Z, who then put a lawyer on his case.

Watch the full video below: