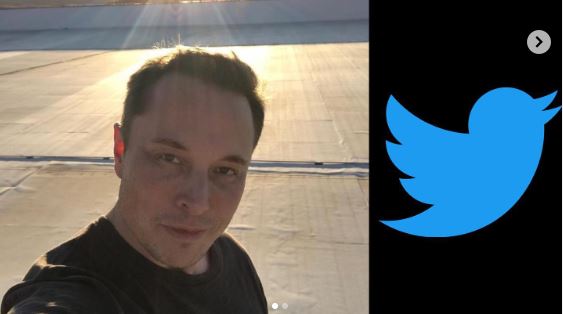 Twitter has filed legal documents and is suing Elon Musk for backing out of his $44 billion plan to buy the social media platform.

Since the Tesla CEO signed on the dotted line, Twitter expects him to pay up.

Talk of a lawsuit aimed at Elon Musk from Twitter has been floating around over the past few weeks, but now, it’s official – the app has sued the Tesla CEO for $44B after he backed out of what they say was his promise to buy the platform.

As per TMZ, legal documents reveal that Twitter feels “Elon’s only backing out because the stock market tanked right after he signed the deal in April to purchase for $44B.”

According to the company, the dip reduced Musk’s personal wealth by $100B and at the same time, Twitter’s value also dropped, placing his offer even further over the app’s actual market value.

As TMZ puts it, “His offer suddenly looked ridiculous, and that’s the only reason he wanted out.”

For his part, the father of nine has been using Twitter’s spam bot accounts as his excuse, though they’ve called that “a model of hypocrisy” seeing as Musk made it very clear (very publicly) that “[defeating] the spam bots” is one of the reasons he wanted to buy the platform to begin with.

Earlier this month, the chair of the app’s board, Bret Taylor, tweeted, “The Twitter board is committed to closing the transaction on the price and terms agreed upon with Mr. Musk and plans to pursue legal action to enforce the merger agreement. We are confident we will prevail in the Delaware Court of Chancery.”

Since the 51-year-old signed on the dotted line, Twitter wants to ensure that he comes through with his agreed-upon payment of $44B and is now taking legal action to make it happen.

According to New York Post, the company wants to force Elon to complete the merger at the original agreed price of $54.20 per Twitter share, according to the court filing.

The suit comes after Elon said he was backing out because Twitter had failed to provide adequate information about bot accounts on the site.

In Friday’s SEC filing, Elon’s lawyers claimed that “Twitter is in material breach of multiple provisions” of the buyout deal,” and that the company “appears to have made false and misleading representations upon which Mr. Musk relied when entering into the Merger Agreement.”