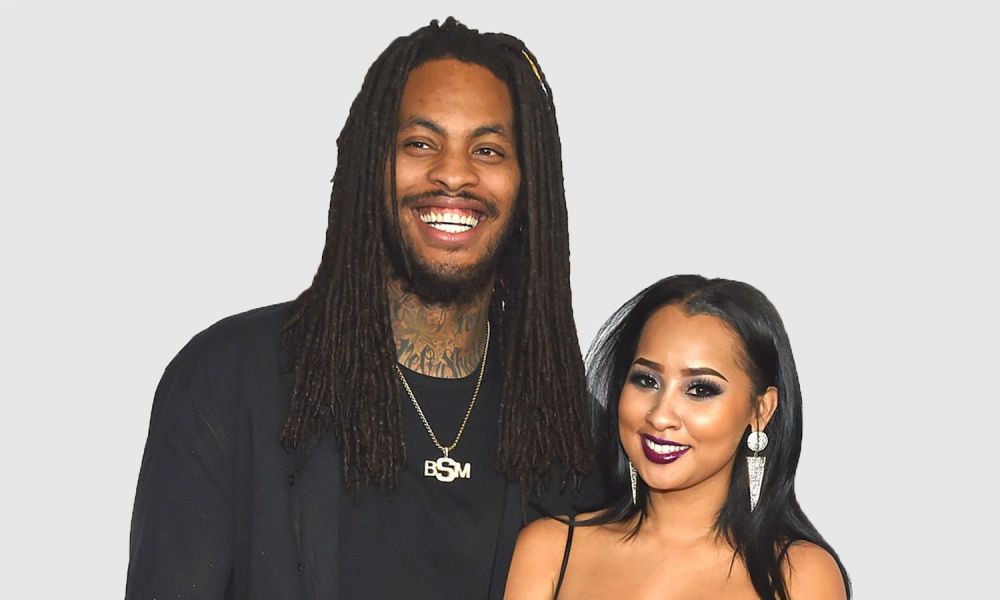 Waka Flocka and Tammy Rivera who are nothing but a co-parents surpirse their daughter, Charlie on her 17th birthday.

Though the former couple pranked their daughter at first, she was still thankful for their initial purchase.

Late last year, Tammy Rivera and Waka Flocka called it quits. The two had been together for nearly a decade and got married in 2014. Nonetheless, after years of ups and downs, displaying their relationship issues on reality television shows, and even renewing their vows, the duo decided to be done for good.

While they’re no longer together, some things between them seized to change. For starters, they still have a strong bond. In an interview following their breakup, Waka described Tammy as “my best friend, my dog.” Something else that managed to withstand their split was their undying love for Charlie, Tammy’s daughter.

On July 1st 2022, Charlie celebrated her 17th birthday. Both Tammy and Waka took to social media and made heartfelt posts about their young child growing up. “My baby officially 17 today… Happy birthday my angel face daughter!!!,” wrote Waka, whose real name is Juaquin James Malphurs. Tammy joined him, posting a video comprised of their most treasured memories and described Charlie as “the love of my life.”

In true celebrity parent fashion, Waka and Tammy threw her a birthday party extravaganza and invited her friends and family. Video footage captured them delivering her birthday present– a new car. The “No Hands” artist was seen getting out of a small orange whip and walking toward his daughter. Appreciative of the gift, Charlie hopped up and down and plastered a smile on her face.

Looking amazed, Tammy asked, “You like it,” to which Charlie responded eagerly, “Yeah, I like it!” As she was basking in her excitement, her family instructed her to get out of the miniature-sized vehicle to see her real gift– a brand new Mercedes Benz.

Almost instantly, Charlie began bawling and thanked her parents for their present.

What happened with Waka Flocka and Tammy?

Waka Flocka Flame and Tammy Rivera have called it quits on their eight year marriage. After years of being on and off due to Waka’s infidelity, the couple insist this time is the final time. They will continue to film their We TV reality series together in spite of an divorce.

Tammy Rivera confirms she and husband Waka Flocka have split after 8 years of marriage. “We are not together and that’s cool. We’re good,” she said during an Instagram live.

Waka Flocka Flame confirmed his split from estranged wife Tammy Rivera after months of speculation. However, the “No Hands” rapper, 35, insists there is no bad blood between him and the “Love and Hip Hop: Atlanta” star, also 35.