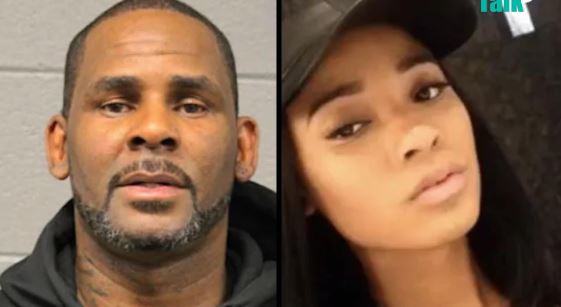 Joycelyn said she’s going to stick by her man! According to documents obtained by All Hip Hop, Joycelyn Savage and R. Kelly are engaged, despite Kelly being sentenced to 30 years in prison.

Before his sentencing, Savage tried to convince the judge that Kelly didn’t deserve such harsh sentencing. She pleaded that she was not a victim and that Kelly was an “amazing” person. She also referred to herself as his “wife”.

“My relationship with Robert is amazing,” she wrote. “He’s the best thing that’s ever happened to me. We have a very special connection and are deeply in love. I still support Robert to this day because I love him and will always be here to support him.”

She continued, “Robert is not the monster that the government has described him as. The Robert I know is very sweet, gentle, and kind. At the end of the day, he has always made sure that I’m taken care of, and any other women he was with as well. He’s very determined and focused on his goals, and the things that have been said about him, with me and other women being held against our will is absolutely untrue,” she wrote. “It’s the complete opposite of who he is and what my relationship is like with Robert.”

The letter didn’t work, though, because the courts still sentenced him to 30 years in the slammer.

Swipe right for the document…