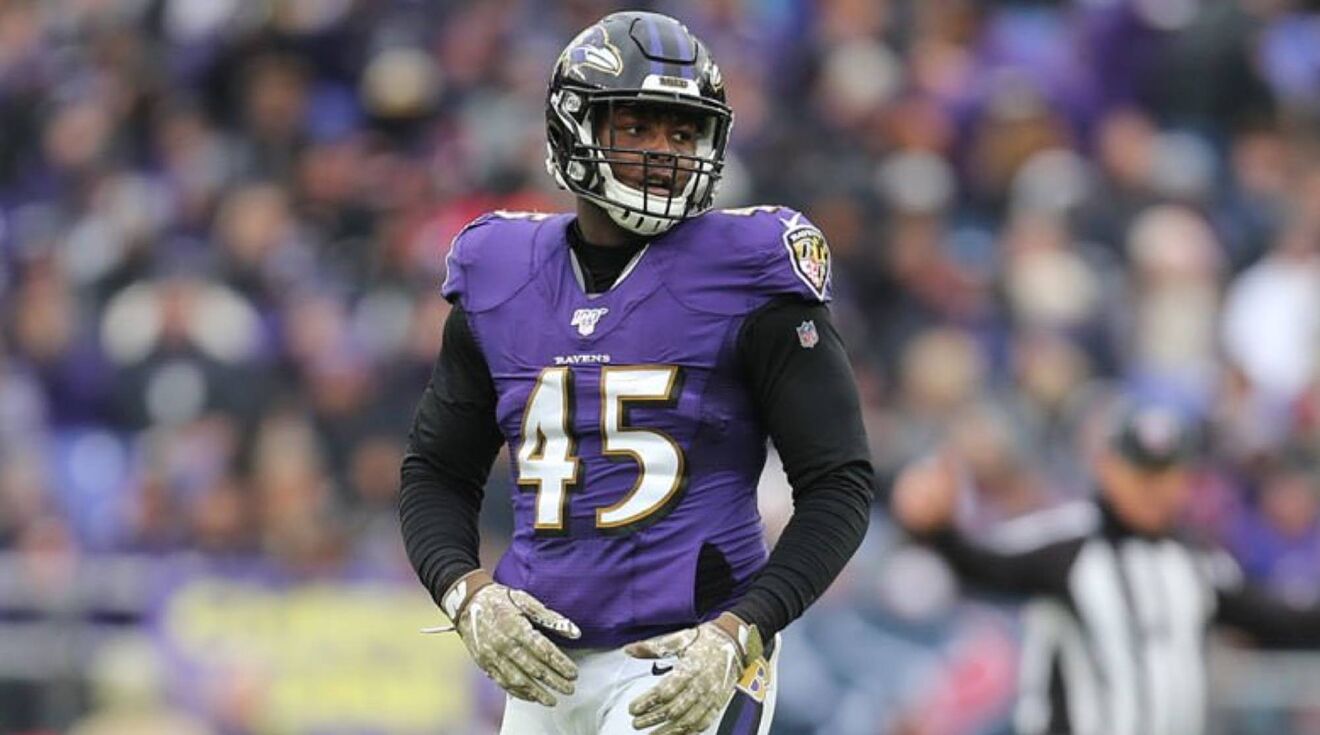 Last month, it was reported the NFL star passed away suddenly. Now it’s revealed that he died of a fentanyl and cocaine mix.

His death was ruled an accident.

In late June, the linebacker passed away at 26. He was found unresponsive in his Baltimore residence and never regained consciousness. He was pronounced dead with medics on the scene.

Upon learning of the 26-year-old’s death, the team tweeted, “We are profoundly saddened by the tragic passing of Jaylon Ferguson.”

The tweet continued, “He was a kind, respectful young man with a big smile and infectious personality. We express our heartfelt condolences to Jaylon’s family and friends as we mourn a life lost much too soon.”

The police didn’t report any suspicious activity surrounding the death at the time.