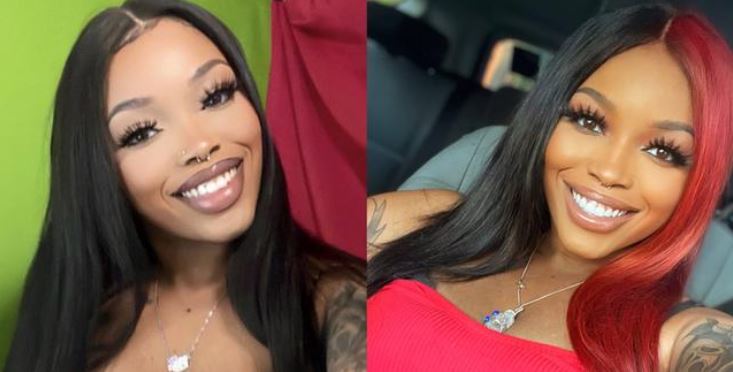 Tributes to cosplayer and Twitch streamer Randomoutburst_ have swept social media, as fans celebrate the life of the content creator following her passing.

Twitch streamer Jaia Randomoutburst_ had amassed a passionate following across Twitter, Twitch, and Instagram. With a love for cosplaying as iconic comic book and pop culture characters, the content creator often interacted with fans through hilarious hijinks on Grand Theft Auto Online, Dead By Daylight, and Roblox.

Sadly, the streamer has passed away and friends and fans alike have taken to social media to show their love and recall fond memories of her in this difficult time.

Tributes to Jaia Randomoutburst_ pour in on social media

Close friends and collaborators such as @CarmenKingy shared their remembrance of Jaia: “The kindest, sweetest, beautiful, and most caring woman.”

“Such a positive light that made so many people smile. Grateful that I got to know you,” added Carmen.

Another fan of Jaia, @DAVY1523 said that “the Twitch community really lost a good soul…Will never forget all the great memories brought to Grizzley. RIP @randomoutburst_.”

Photographer Kayleef Lennard, who had worked with Jaia, said that the streamer was one of his “favourite muses.” Lennard continued, saying that Jaia “always had a love for cosplay and being behind the camera in general. Always came with dope energy.”

Jaia herself never hesitated to show her admiration for her followers, often thanking them for their support on viral platforms such as TikTok.

On TikTok, the streamer spoke out to her fans: “What I know that is I have this core community, group of people, that support me no matter what unconditionally.”

“And that’s all I really need,” added the streamer.