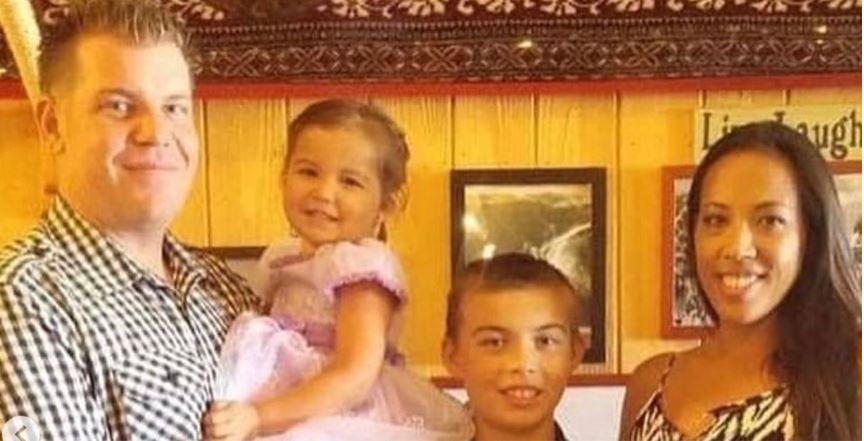 ‘Street Outlaws’ star Ryan Fellows died while filming the show, and his son, Julian, shared the sad news of his death.

If you’re a fan of Street Outlaws, then you likely know who Ryan Fellows is. Ryan has long been one of the show’s stars, but recently tragic news broke that Ryan has died. The news was first confirmed by Ryan’s son, Julian, who posted an open letter on Instagram that discussed his father and the legacy he leaves behind.

Ryan died in a car accident in Las Vegas on Aug. 7 while filming for Street Outlaws. He was 41.

“No words can express the way I’m feeling right now,” Josiah wrote in a caption accompanying a carousel of images of him with his father. “It doesn’t feel real, it still feels like you are going to come home in a couple of hours and will talk to us about how you raced and if you won or not.”

“This wasn’t supposed to happen,” the caption continued. “You were supposed to see my last high school basketball season, you were supposed to watch me graduate, watch me get married, be there for me when I father my first kid and more! I never even had the chance to say bye to you before you left. I don’t even know how I’m supposed to go on from this, how I will move on knowing you aren’t going to be with me and support me in everything I do.”

Ryan died during a race.

According to reporting from TMZ, Ryan lost control of his car near the finish line of a race, and the car then rolled over and caught on fire. Representatives from the Nevada Occupational Safety and Health Association say they have opened an investigation into the crash, but the timeline for that investigation is likely to be fairly prolonged.

“No details concerning the investigation can be released until the case has been formally closed, pursuant to confidentiality provisions in state law,” a representative from Nevada’s OSHA said. “Fatality investigations can take up to six months, so this information is unlikely to be available until early 2023.”

Ryan had a wife and daughter as well.

In addition to Josiah, Ryan is also survived by his wife Liz and his daughter Olivia. The family has created a Go-Fund-Me following Ryan’s death, saying that they will “need help with the next steps of grief and living life after losing the heart and soul of their beautiful family.”

“Ryan was an avid car enthusiast and was a road “warrior” in many ways that extended to loves of basketball, cars and business in sales/advertising,” the page says.

“He was admired for tenacity and a relentless drive to overcome the challenges before him. The only things he loved more than these efforts and achievements were his family-his wife Liz, children Josiah (18) and Olivia (10).”

Clearly, Ryan’s family will be mourning their loss for some time, as will the thousands of Street Outlaws fans who were devastated by the shocking news of his death.