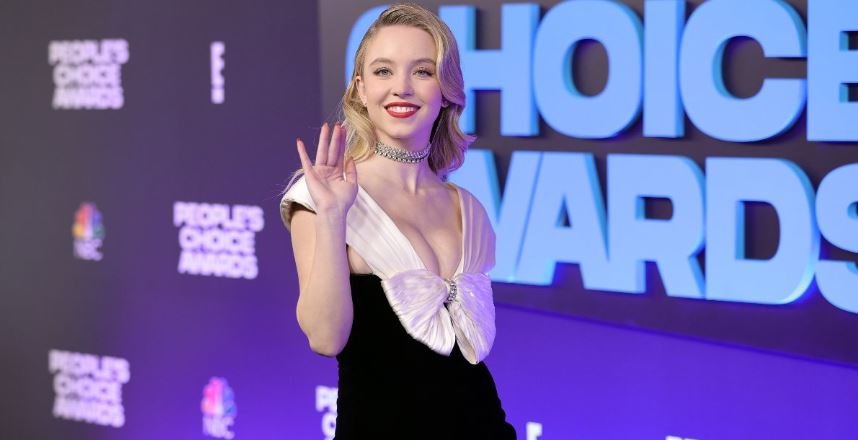 Who is Sydney Sweeney dating now? The ‘Euphoria‘ actress is rumored to be in a relationship with Jonathan Davino.

Actress Sydney Sweeney has risen to fame for her portrayal of troubled high schooler Cassie Howard in the popular teen angst series Euphoria. In the show, Cassie’s storyline centers around the relationships she has with her friends, her love interests, and the one she has with herself.

Cassie’s search for self-love and self-acceptance leads her to make (a lot of) destructive decisions in Euphoria.

“I think that it’s hard to have a truly meaningful relationship with someone else before you can have a loving relationship with yourself,” Sydney exclusively told Distractify in July 2021. “I don’t think Cassie has found love with herself, and she’s searching for that love in other people.”

Though Sydney’s hit character has not found love on-screen, what about the actress’ off-screen relationships? Is the Euphoria star dating anyone? Keep reading to find out more!

Who is Sydney Sweeney dating? Does the ‘Euphoria’ star have a boyfriend?

Unlike her on-screen character in Euphoria, Sydney seemingly likes to keep her relationships on the down low. According to Elle, the White Lotus star has “quietly” been in a relationship for about three years with Chicago-based restaurant owner Jonathan Davino.

The two were spotted together multiple times back in 2018, once at an InStyle and Kate Spade dinner in LA, and another time at the TAO Chicago Nightclub. She also took a trip to the Amalfi Coast in late 2019 and stated “I was with a friend” to Elite Daily in late 2019.

Elle also stated that the 37-year-old heir to the pizza company Pompei is extremely private and does not have any known social media accounts. Additionally, Sydney, 24, has not publicly confirmed nor commented on her relationship status with Jonathan.

Sydney Sweeney is engaged to Jonathan Davino! The Euphoria actress was spotted with a diamond ring on her left ring finger in February 2022, and now it’s been confirmed she and Jonathan Davino are set to settle as a couple, have an extravagant wedding, and possibly make babies together.

Jonathan is not the first person that Sydney has been linked to in Hollywood. Fans also speculated that the actress and singer Halsey were a thing after being spotted hanging out together several times.

Though, it seems that the two are just great friends and the internet was simply trying to push a relationship narrative.

Therefore, don’t be surprised if Sydney never confirms her relationship status with the general public. If you look through Sydney’s Instagram, you won’t find any couple-y photos or interviews about a potential partner — i.e., she’s clearly determined to keep her private life private.

In a world that, at this point, expects celebs to be totally candid and share every detail of their lives, it’s refreshing that Sydney wants to keep things professional and focus on her work. Which we can’t wait to see more of.