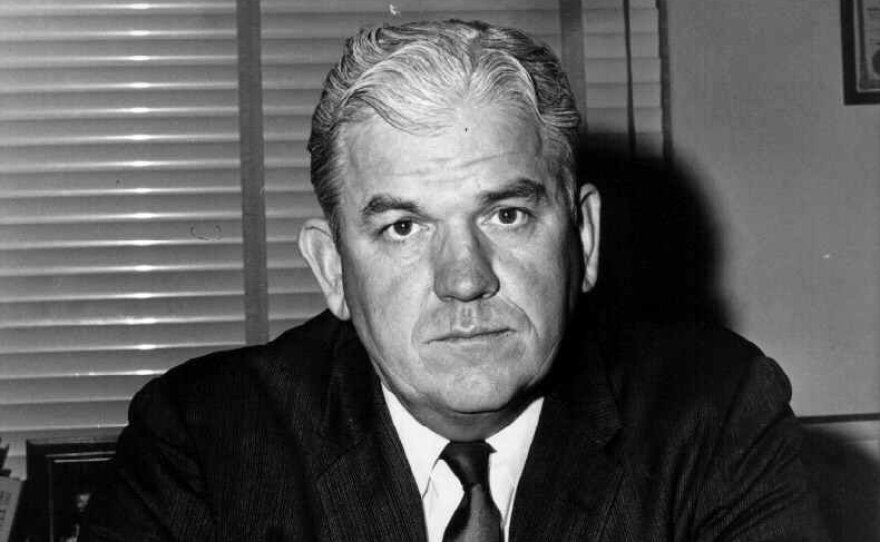 Henry Wade was an American lawyer who served as district attorney of Dallas County. He is famous for the popular “Roe v. Wade” landmark Supreme Court case? Here’s a history, summary, and background about him.

In this article, TheVibely will share with you the man behind the popular landmark “Roe v.Wade”, his story, who he was, and what happened to him.

Who Was Norma McCorvey?

Jane Roe was known in real life as Norma Lean McCorvey (born September 22, 1947), a Dallas waitress who died on February 18, 2017. She was married to Woody McCorvey from 1963 to 1965 and was blessed with a child named Shelley Lynn Thornton. Her parents were Mary Sandefur Nelson and Olin Nelson.

Who Is Henry Wade?

Wade had 10 siblings and was among five of his seven brothers who entered the legal profession. After graduating from the University of Texas at Austin, Wade joined the Federal Bureau of Investigation headed by J. Edgar Hoover in 1939.

Why was Roe v. Wade overturned?

The Roe decision has been repeatedly challenged for nearly a half-century, but the current conservative makeup of the Supreme Court made it more likely that the case would actually be overturned this year.

Last year, the Supreme Court agreed to hear a challenge to Mississippi’s 15-week abortion ban with the Dobbs case, which also required the court to re-analyze the decision in Roe v. Wade, CNN explains. This decision ultimately affects the legality of abortion in the U.S. and now leaves it up to states to decide if and when abortions are legal within state boundaries.

“The challenge to Mississippi’s law gave the Court an opportunity to reverse Roe,” says Mary Ziegler, a professor of law at Florida State University, and author of Abortion and the Law in America: Roe v. Wade to the Present. “There would be any number of other options to reverse Roe. This was just the one that came to the Court the most quickly.”

At the same time, some states have put policies in place that increases abortion access for constituents, while others have made things more restrictive.

Overall, 26 states, or more than half of the country, have laws that could restrict access to abortion now that Roe is overturned. And just 16 plus the District of Columbia have laws in place to protect that right, despite Roe being overturned.

Earlier in May, Ziegler explained that she, “would expect about half of the states to criminalize all abortions. That will happen very quickly—in a matter of weeks or months.