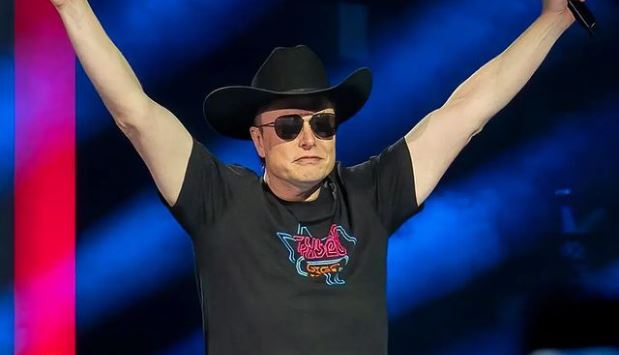 One of Elon Musk’s children has reportedly filed a petition to change their full name and gender identity, stating they want to distance themselves from their father.

Screenshots of the legal docs have surfaced on social media, which TMZ verified, revealing how 18-year-old Xavier Musk, has made the request to change quite literally everything about herself.

Why did Xavier Musk change his name to Vivian Jenna Wilson? In the docs, she says she wants to be recognized as female — but the name change isn’t just about her transitioning, there’s clearly a rift with dear ol’ Dad. Vivian lists her reason for the name change as … “Gender Identity and the fact that I no longer live with or wish to be related to my biological father in any way, shape or form.”

On top of that, she asked to have their name changed to Vivian Jenna Wilson, taking their mother’s last name, and that “she wants to be recognized as female” moving forward.

Though the petition has just now come to light, it was actually filed back in April, shortly after Vivian had turned 18, as noted by Yahoo! Entertainment.

Neither Elon or Vivian has previously said anything publicly about their relationship or her transition. Interestingly though, back in December 2020, Elon tweeted he supports the transgender community but added … “All these pronouns are an esthetic nightmare.”

Vivian has a twin brother, Griffin, and the last name Wilson comes from their mother, Canadian author Justine Wilson … who was married to Elon from 2000 to 2008.

In total, the Tesla tech mogul has seven children, which include Griffin, Vivian, Kai, Saxon, Damian, X AE A-XI, and Exa Dark Sideræl from his previous relationship with Grimes.

Vivian’s hearing on the name change is set for Friday.